The Crime Branch has also asked the district police in Kathua to provide protection to the two witnesses who made written complaints. 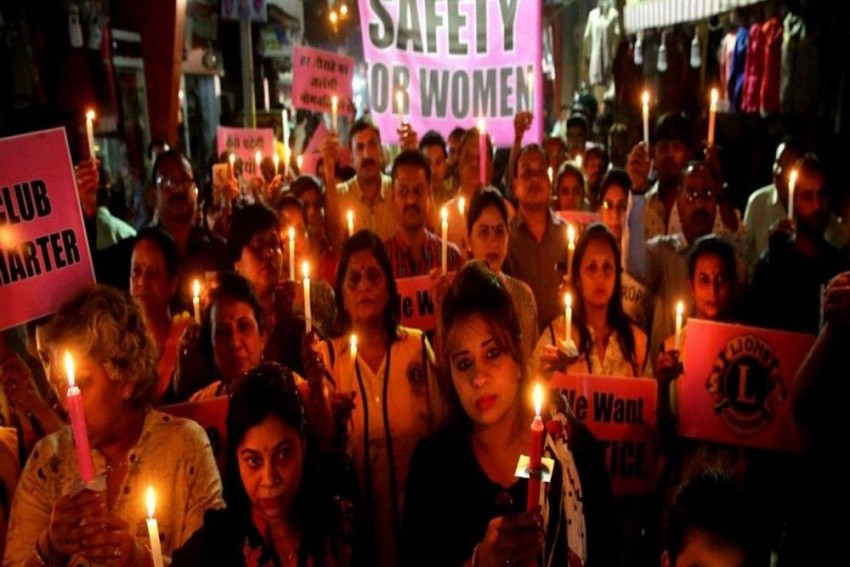 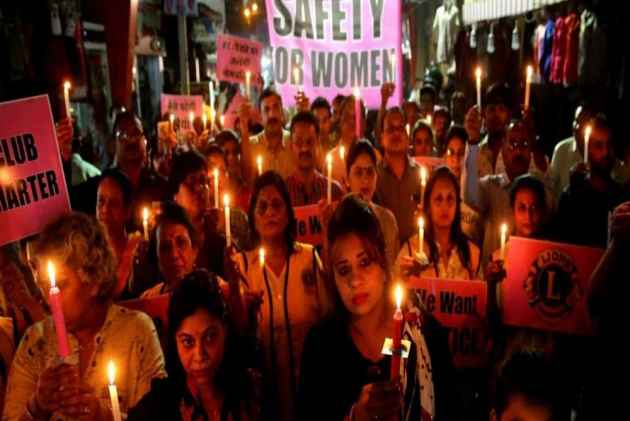 Jammu and Kashmir Police's Crime Branch has asked Kathua police to file FIRs based on the complaints of two witnesses in the rape and murder case of an eight-year-old who have alleged they are being threatened by the family members and friends of the accused, officials said on Thursday.

The Crime Branch has also asked the district police in Kathua to provide protection to the two witnesses who made written complaints.

They said they were being harassed and threatened by the friends and relatives of the accused and were under pressure to change their statements before the district and sessions court in Pathankot, Punjab, which is hearing the case.

"Legal action is being taken in accordance with the law," a senior police official from Kathua said.

"The Crime Branch has forwarded the complaints to the Kathua district police and said the witnesses should be provided protection and FIRs should be registered against those named by them," a Crime Branch official added.

The names of the two witnesses were not immediately known.

The Crime Branch cited last month's Supreme Court order directing protection of witnesses in the case of the child from a minority nomadic community who was allegedly kidnapped on January 10 in a village in Kathua and sexually assaulted before being killed. Her body was found on January 17.

The witnesses include a government official whose testimony was recorded by the Crime Branch during its investigation into the case that shook the nation with its brutality.

The Crime Branch has named 221 witnesses in its first charge sheet and more than 100 in its supplementary charge sheet filed on July 30.

The two police officials were arrested for destroying evidence and have been dismissed from service.

The Crime Branch will also bring the issue before the court in Pathankot where the case was transferred on directions of the Supreme Court, officials said.

Members of the Kathua Bar Association had physically prevented Crime Branch officials from submitting a charge sheet on April 9 in Kathua.

Defence lawyers had argued in court that they should be given advance information about witnesses appearing before the court. The court last week agreed that names of those not facing threats could be shared with the defence.

The Crime Branch submitted an application before the Pathankot court giving reasons for non-disclosure of names of witnesses in advance due to security reasons.

It said some vested groups in Hiranagar and Kathua area had started a well-organised campaign against the investigating agency and were resorting to large scale propaganda on electronic, print and social media to "mislead the masses".

"One such instance where a material witness in the case was influenced by some groups has already been brought to the notice of the honourable trial court," the application said.

It asserted that the case has acquired "communal overtones" with some political leaders backing the accused in the case.

The role of state BJP MLA Choudhary Lal Singh was brought before the judge along with the newspaper cuttings.

"...former minister and BJP MLA from Basohli assembly constituency, Choudhary Lal Singh, who hails from Kathua district has reportedly floated an organisation namely 'Dogra Swabhiman Sanghathan' on July 22. The purpose of this organisation, has among other objectives, been formulated to defend the accused in the case as well as discredit the investigating agency.

"A number of rallies have already been held to mobilise and unite a particular community," the application said.