"What Kamal Nath is saying is just an extrapolation of what his party President Rahul Gandhi has said during a meeting with Muslim intellectuals that Congress is indeed a party of the Muslims," BJP spokesperson Sambit Patra said. 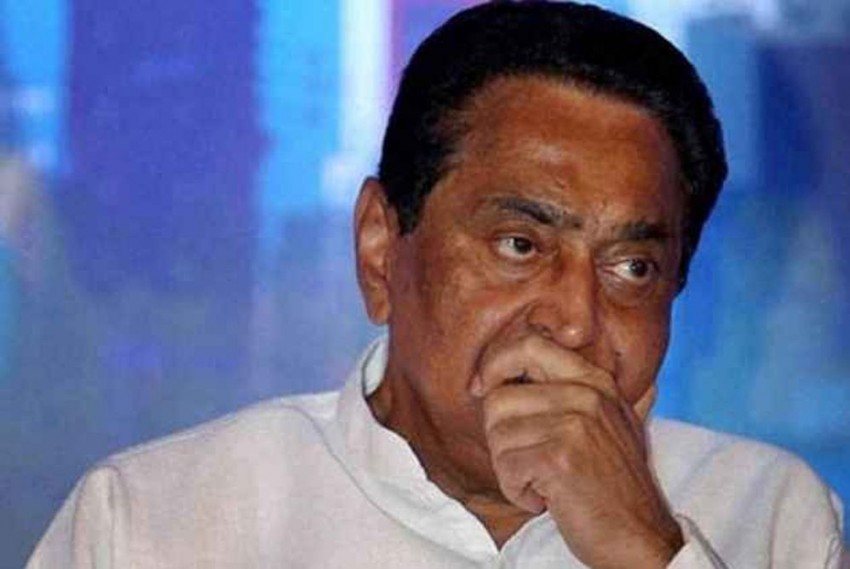 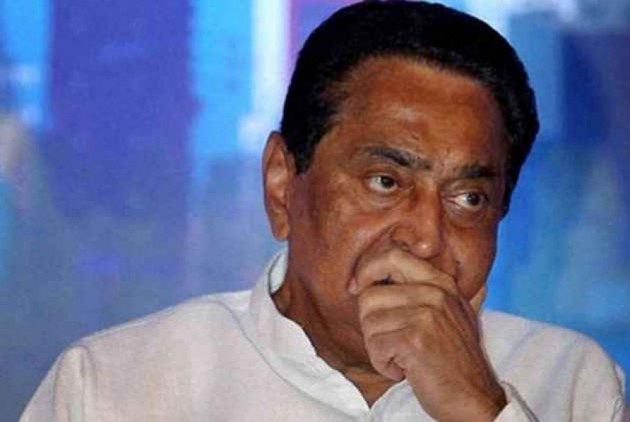 In a video which went viral on social media on Wednesday, Madhya Pradesh state Congress President Kamal Nath is seen asking Muslim workers of his party to ensure "90 per cent polling" in the community-dominated booths to "save" the party from a "big loss".

The Bharatiya Janata Party (BJP) was quick to give a communal colour to the video and terms the video as "disgusting and divisive".

The video purportedly shows Nath asking workers to take out the figures from last elections and do a "postmortem" as to why the polling percentage was only 50-60 per cent in the Muslim majority booths.

"Resolve today that you would ensure 80-90 per cent polling in your booths. If we don't get 90 per cent votes of the Muslim community, we may suffer a big loss," he is seen telling the workers.

"...You (Muslim Congress workers) will have to take care of your own society, not just for the Congress but for the whole state," he said.

The meeting where the video was shot apparently took place in October.

Reacting to the video, BJP Spokesman Sambit Patra accused the Congress of indulging in "politics of appeasement".

"It is absolutely disgusting and divisive. What Kamal Nath is saying is just an extrapolation of what his party President Rahul Gandhi has said during a meeting with Muslim intellectuals that Congress is indeed a party of the Muslims," Patra said in Indore.

Madhya Pradesh will vote on November 28 in a single phase to elect a new Assembly.

The elections on Madhya Pradesh will take place on November 28 in which 2,907 candidates will be into the fray from 230 assembly seats. The results will be declared on December 11.

Stakes are high for the BJP as the Congress is going all out to wrest power from the saffron party, which has been ruling the state for 15 years.

Of the major parties, only the BJP has fielded candidates on all 230 seats.

The Congress is contesting on 229 seats and has left one seat — Jatara in Tikamgarh district — for the LJD.

In J&K, The Story Of A 'Broken' Fax Machine And An Elusive Governor