The 'Kaanta laga' girl, Shefali Jariwala says that there is no one like her 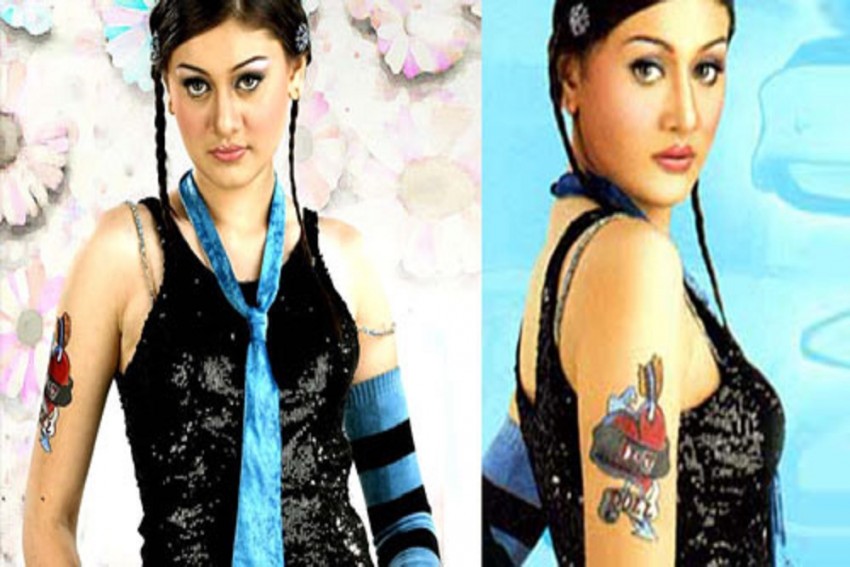 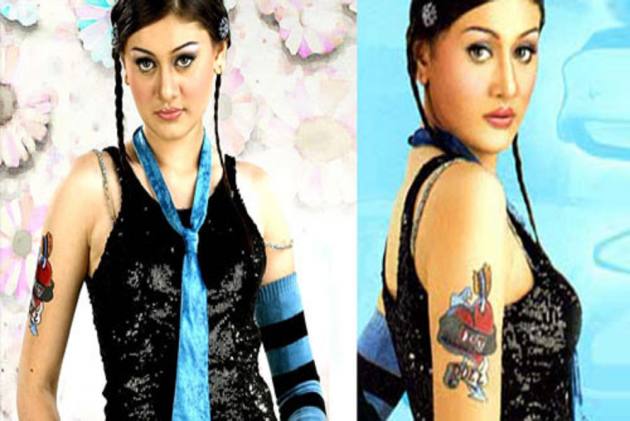 Dancer-actress Shefali Jariwala, who shot to fame with the 2002 controversial song Kaanta laga, says there can never be another Kaanta laga girl.

She got the epithet after featuring in the video of the song."I believe every actor is trying to create an identity for himself or herself. My first song did that for me. There can be no other Kaanta laga girl... ever. And I love that," said  Shefali

On her life after "Kaanta laga", she said: "My life has been nothing short of a fairy tale. For a girl coming from a simple middle class family, earning so much recognition after the first stint is like finding Prince Charming. I love every bit of it."

Back then, a lot of people criticised her for bold dance steps. She feels the audience is much more open today.

"They are more accepting towards bold content. But there will always be some people who will find things vulgar. We can't change that. We live in a free country and one has the right to freedom of expression," she said.

She is back with another bold content, this time a bold comedy web series titled Baby Come Naa.

"When Baby Come Naa was offered to me, I found the script so mind-blowing that I had to gather the courage to perform or it would have been completely my loss," she said.

"Besides the script, the whole set-up was terrific," she said.

"I knew there was so much to learn from them. And of course a huge platform like AltBalaji. There was absolutely no reason for me to not do it," said Shefali.

Talking about her role and the series, she said: "It's a story about Adi (Shreyas) and how he tricks his girlfriend (Shefali). She is a simple daddy's girl who is in love with Adi."

It has been a while since the audience saw Shefali, who had featured in the 2004 film Mujhse Shaadi Karogi, on screen.

"Yes, it has been a while. Stage shows keep me very busy. Dancing has always been my comfort zone. But after a point, it got monotonous. I felt the need to grow as an artiste.

"Naturally, acting was the next step. It was tough as I was more confident on stage, but I had to overcome this apprehension to feel more fulfilled. So, I took my time to prepare for the next step."

She loves to dance, and opening an academy is a dream for her.

"But it's too big a responsibility. It may happen eventually, but at this time I need to prove my capabilities as an actor and all my energies are focused on it," she said.

She had also participated with her husband Parag Tyagi in the celebrity dance-based show Nach Baliye. Any more projects with him any time soon?