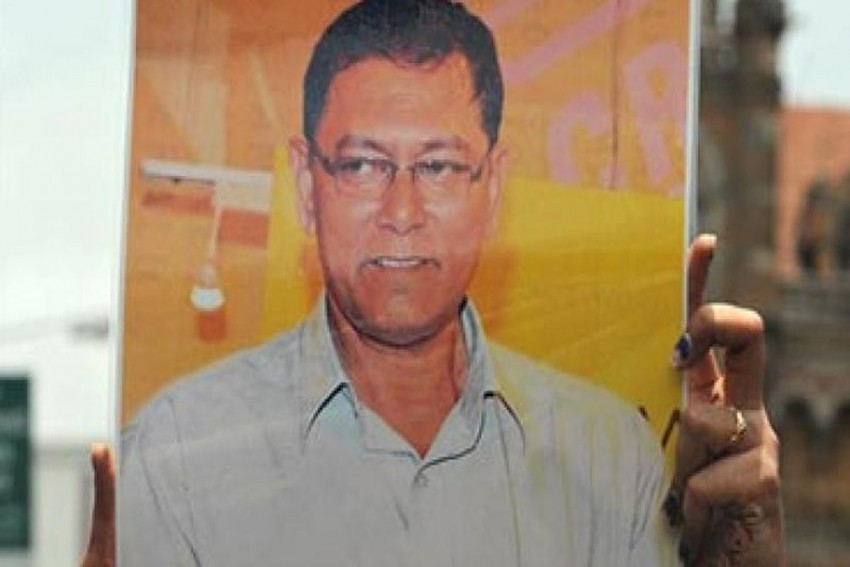 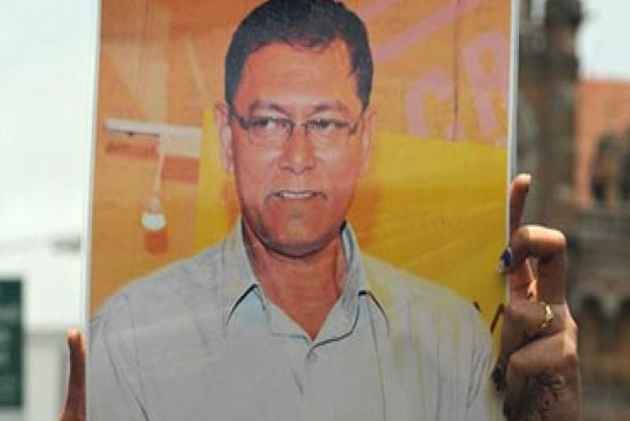 Following is the chronology of events in the J Dey case in which a Mumbai court on Wednesday convicted gangster Chhota Rajan and acquitted former journalist Jigna Vora and another accused.

June 11, 2011: Journalist Jyotirmoy Dey (56) shot dead near Hiranandani Gardens in suburban Powai. A case of murder filed at the Powai police station and the probe transferred to the Crime Branch.

July 7, 2011: Provisions of the stringent Maharashtra Control of Organised Crime Act (MCOCA) invoked against the accused.

June 8, 2015: The court frames charges against 11 accused under Indian Penal Code (IPC) sections of 120(b) (criminal conspiracy), 302 (murder) and 34 (common intention), along with relevant provisions of the MCOCA and the Arms Act.

October 25, 2015: Rajan arrested at Bali in Indonesia and deported to India. Later, lodged at Tihar Jail in Delhi.

November 7, 2016: Dey's wife Shubha Sharma deposes before the court, tells he was tensed since a week before the killing.

April 3, 2018: The defence completes its arguments. The special MCOCA court reserves its judgement in case till May 2.

Narendra Modi Reaches Out To Karnataka Farmers Via NaMo App, Promises To Double Their Income By 2022