Jammu and Kashmir police have been increasingly under attack from the militants leading to killing of around 33 policemen this year alone. 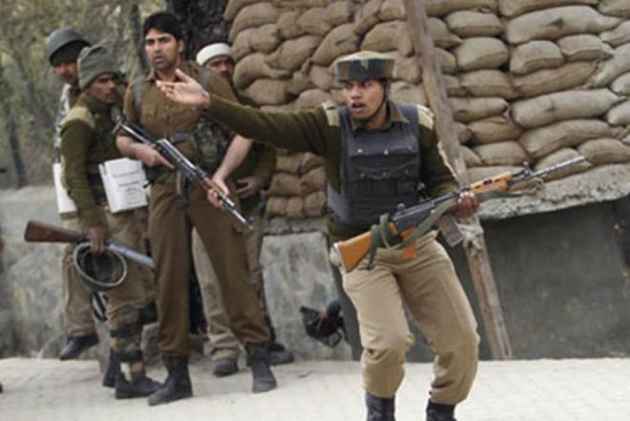 With Jammu and Kashmir police increasingly under attack from the militants leading to killing of around 33 policemen this year alone, Jammu and Kashmir government on Wednesday raised ex-gratia for next of kin of slain SPOs and police personnel.

The government approved enhancement of ex-gratia from Rs 14.50 to Rs 30 Lakh and Rs 48 Lakh to Rs 70 Lakh for NoKs of slain SPOs and police personnel respectively.

The decision was taken in the State Administrative Council (SAC), which met on Wednesday under the chairmanship of Governor, Satya Pal Malik.

The SAC accorded sanction to the enhancement of ex-gratia relief to the NoKs of J&K police personnel killed in course of performing duties “attributed to act of violence, militancy related incidents.”

The government further approved that education of two children in private schools in the State upto class 12th of such personnel of Jammu & Kashmir Police as may be martyred in militancy related incidents/violence, shall be borne by the State Education Department.