An active terrorist and four over ground workers of Hizbul Mujahideen have been arrested from Awantipora in Jammu and Kashmir. 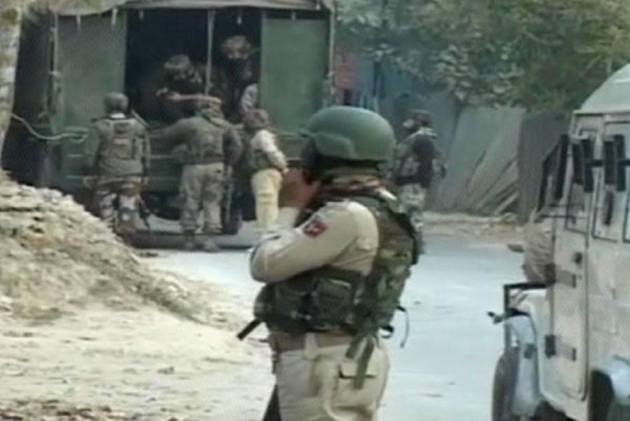 The Jammu and Kashmir Police on Tuesday arrested an active terrorist and four over ground workers (OGW) of Hizbul Mujahideen from Awantipora.

The police received the information that the terrorist named Adil Ahmad Bhat handed over a huge amount of cash to overground worker named Rouf-ul-Islam Wani S for distribution of same among other terrorists and OGWs for carrying out terror activities in the area, following which they chalked out the plan to nab them.

During the investigation, Wani revealed that he had received huge cash from active terrorist Bhat for distribution and for luring youth towards joining terror ranks.

The police also seized a huge amount of cash from four different places. The investigation in this matter is underway.