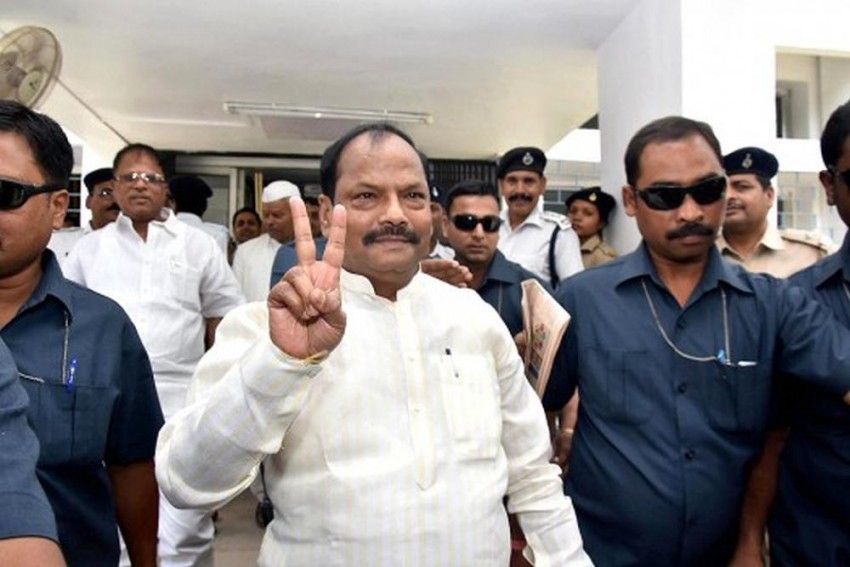 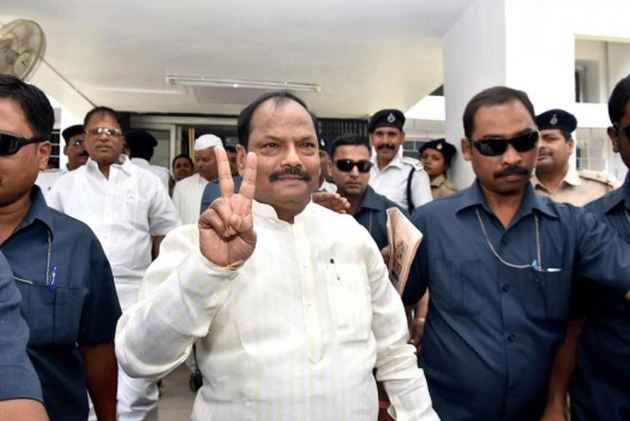 The Jharkhand government has approved the draft of a bill that will ban religious conversion by force or allurement.

As per section 3 of the Bill, there will be up to three years imprisonment or Rs 50,000 penalty or both for those who violate the ban. The bill provides for tougher action on forced conversions of minor girls and women from the scheduled tribes.  If the crime involved a minor, woman or person from SC/ST then the prison term would be up to four years and a penalty of one lakh rupees.

The Jharkhand Religious Independence Bill, 2017, was approved at a meeting of the cabinet chaired by chief minister Raghubar Das.

The bill is likely to be introduced during the monsoon session of the assembly beginning on August 8. If passed,  Jharkhand will become the sixth state to have a law against conversion by force or enticement after Madhya Pradesh, Chhattisgarh, Odisha, Gujarat and Himachal Pradesh. In April this year, the Maharashtra government had said in the state assembly that it was considering an anti-conversion law to curb the alleged cases of conversion by Christian evangelists.

PTI reports that the BJP state unit welcomed the Bill and said that forcible conversion is an anti-national act and it should be stopped at any cost.