18 persons were arrested yesterday in connection with the lynching incident at Nagadih on May 18, and the subsequent violence on May 20. 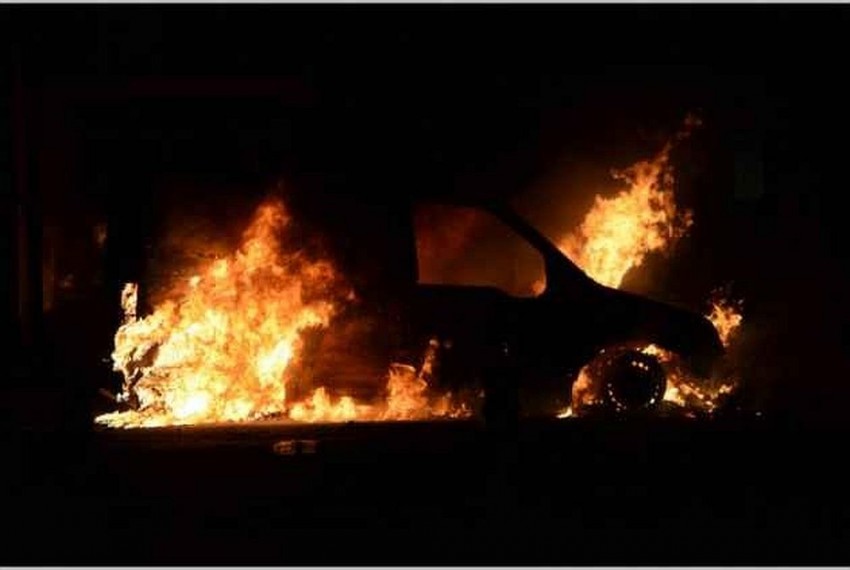 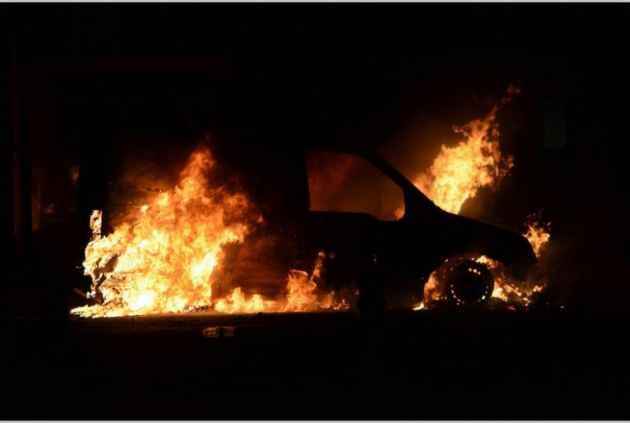 The two incidents of vigilantism in Rajnagar in Seraikela-Kharswan district and Nagadih in Jamshedpur claimed four and three lives respectively, were allegedly sparked by WhatsApp rumours that the victims were child lifters.

18 persons were arrested yesterday in connection with the lynching incident at Nagadih on May 18, and the subsequent violence on May 20.

A day prior, two others were arrested in connection with the lynching of four persons of a community in Seraikela-Kharswan.

The horrifying incidents, videos of which have stunned viewers, also have a rather disturbing caveat to them.  According to a report by The Indian Express, two officers and 30 policemen were mute witnesses to the lynching episode near Jamshedpur.

Present at the spot on the wee hours of 18th May, were also a Deputy Superintendent of Police, a Circle Inspector, two Assistant Sub-Inspectors and at least 30 policemen, including those from the local station in Rajnagar, the report said.

Policemen at the Rajnagar station received calls from some villagers in Shobhapur about the assault at about 6 A.M and T.P. Kushwaha, the officer in charge, two ASIs and five constables reached Shobhapur in half an hour .

“We saw people beating up a youth, alleging that he was a child-lifter. For the next 45 minutes, we spoke to some members of the mob, trying to pacify them. But what can you do if the rest of them go on a rampage?” the report has quoted the officer in-charge Kushwaha as saying. The officer reportedly added that there were a lot of people present at the site and a lot many kept pouring in. He is quoted as saying that there was a lot of “commotion” and that he had never faced such a situation in his career.

A report from Jamshedpur quoting an official release said the Kolhan DIG, Prabhat Kumar, has been asked by the home department to suspend the officers-in-charge of Rajnagar police station and Bagbera police station with immediate effect.

On May 20, protests at Mango area in Jamshedpur against the Rajnagar incident turned violent and prompted the police to open fire in the air and hurl tear gas shells to disperse the mob.