The Trailhawk is the most extreme version of the Jeep Compass and it comes with better off-road ability and an exclusive ‘Rock’ mode!

Fiat Chrysler Automobiles’ (FCA) Ranjangaon plant is one of the four manufacturing sites for the Jeep Compass. The Pune-based plant caters to not just our market, but also other right hand drive markets around the world. And just after three months of its local launch, FCA has shipped its very first batch of 600 units of the Jeep Compass to Australia and Japan recently.

The Jeep Compass’ first export batch also consists of the Trailhawk version of the SUV, indicating that the production of the same has started in the country. For the uninitiated, the Trailhawk is the most extreme avatar of the popular Jeep Compass. It has better approach and departure angles for improved off-road ability, courtesy the redesigned front and rear bumpers and raised ride height. Jeep’s Trailhawk models’ signature Ruby Red tow hooks are present in the Compass as well. Compared to the regular model, its bonnet has a matte black finish in the centre to avoid reflection. 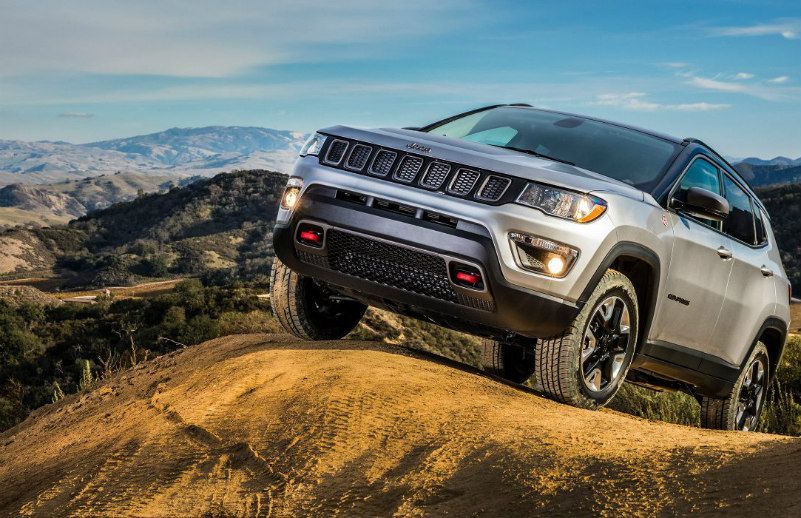 The Jeep Selec-Terrain system in the Trailhawk model gets an additional ‘Rock’ off-road driving mode other than the existing Auto, Snow, Sand and Mud mode that’s present in the regular 4x4 model. 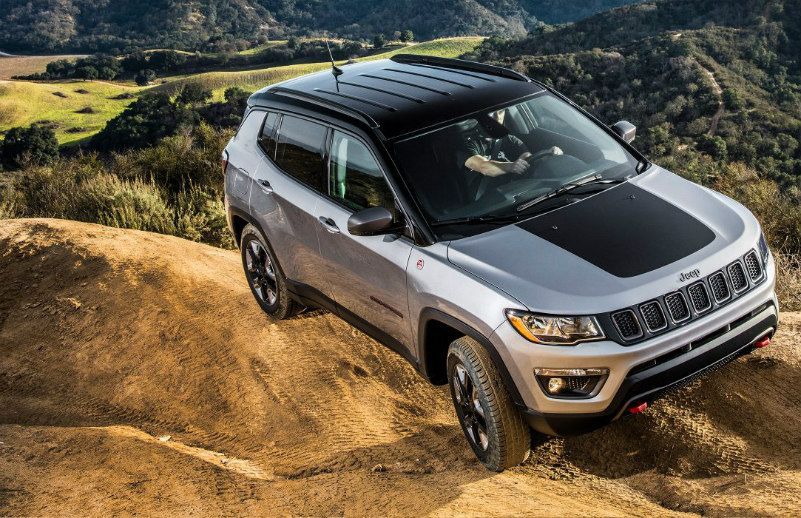 The Jeep Compass Trailhawk is powered by a naturally-aspirated, 2.4-litre Tigershark MultiAir 2 petrol engine mated to a 9-speed automatic transmission. The same transmission will also be available in the upcoming diesel automatic variant of the India-spec Compass.

Since the regular model was an instant hit in India, there is a possibility that Jeep might launch the Trailhawk version of the Compass too. However, it is not clear which engine will make it under the bonnet of the India-spec Trailhawk. It could either come with the 2.0-litre diesel with the 9-speed auto ‘box or the export-spec 2.4-litre petrol engine with the same gearbox. It is highly unlikely that Jeep could introduce the Trailhawk with both engine options. If we were to make a calculated guess, we’ll place our bets on the diesel option, as Indian customers generally prefer diesel SUVs, especially when they are 4x4s. 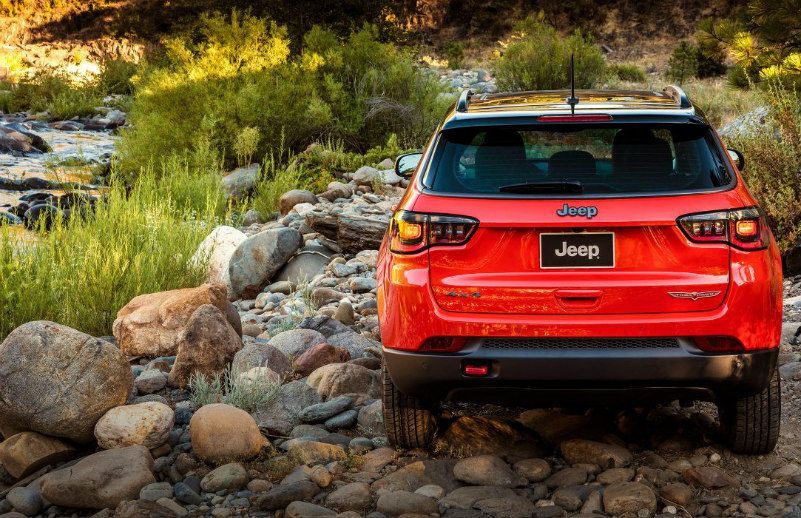 Overall, the Trailhawk is expected to be unveiled at the 2018 Indian Auto Expo in February with the launch likely to happen a few months later. Expect the Compass Trailhawk to be priced slightly higher than the range-topping diesel 4x4 trim. 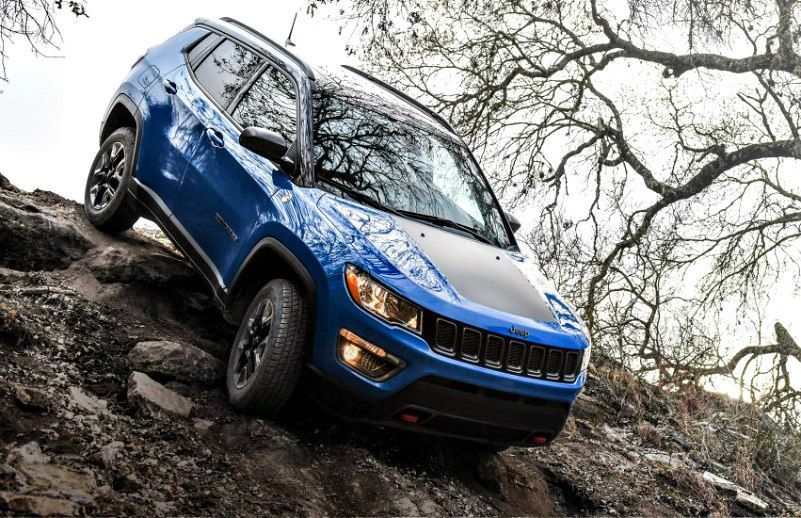