The win helped Hamilton move closer to his fifth Drivers' Championship title with a 67-point lead ahead of Ferrari's Sebastian Vettel. 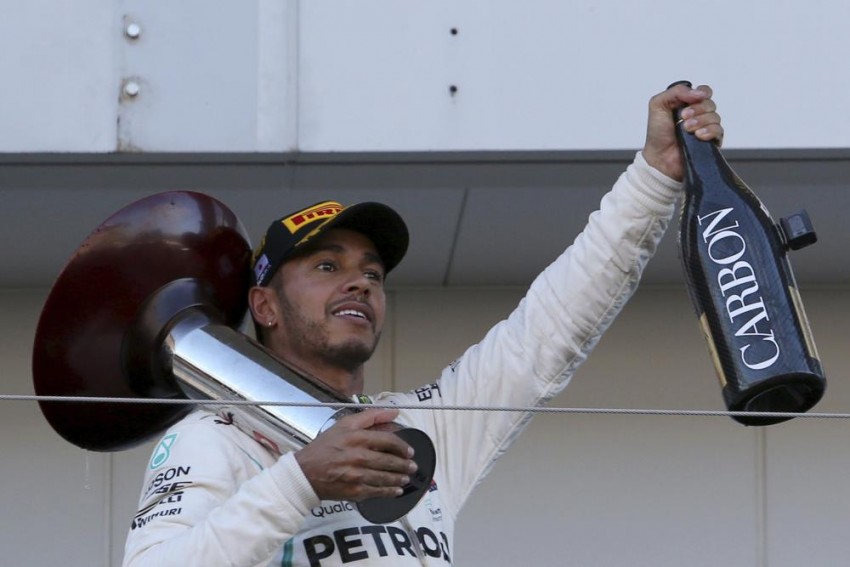 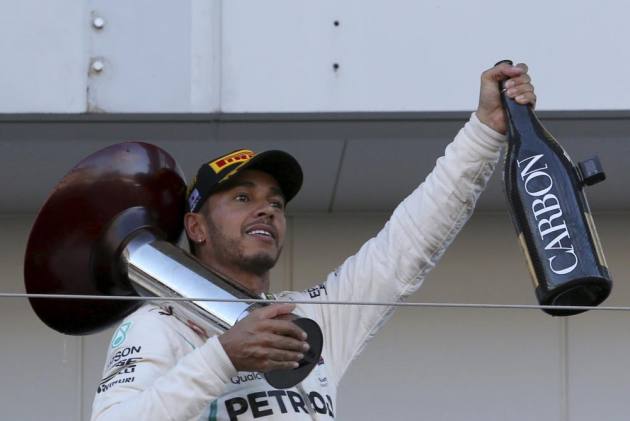 Title favourite Lewis Hamilton dominated the Japanese Grand Prix with a one-two finish for Mercedes at Suzuka on Sunday.

The win helped Hamilton move closer to his fifth Drivers' Championship title with a 67-point lead ahead of Ferrari's Sebastian Vettel, while the German stable has taken a 78-point lead over Prancing Horse in the race to Constructors' crown.

Hamilton's main title-rival Vettel finished sixth after an early collision with Verstappen left the German fighting back from 19th place in a damaged car.

Hamilton could defend his title in the next race, the United States Grand Prix in Austin, with three races to spare, given Vettel finishes lower than second.

After the 20th round, Hamilton has 331 points to Vettel’s 264, while Mercedes lead Ferrari in the constructors’ standings with 538 points to 460 for the Italians.

Remaining races are in the United States, Mexico, Brazil and the United Arab Emirates.