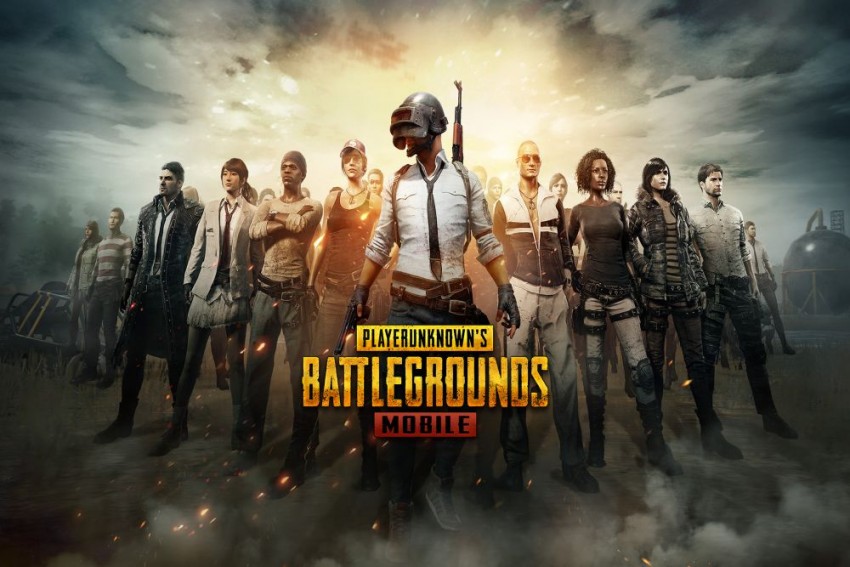 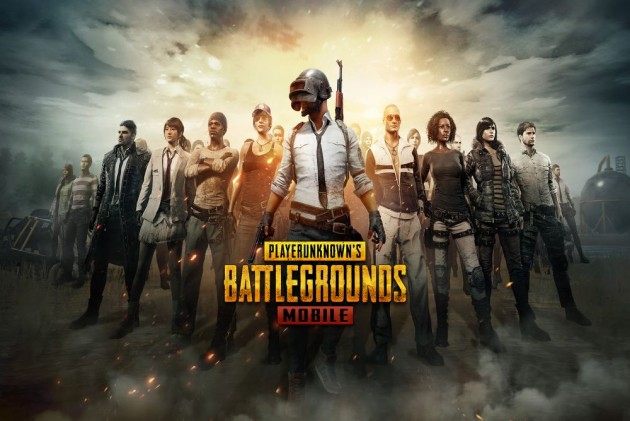 The video game PUBG has taken over the online gaming scene by storm over the past few months, with its popularity in India soaring to such a point that youth are carrying out processions, albeit in a playful manner, chanting Jai PUBG in the streets.

In a video doing rounds on the internet, youngsters who are hooked on to the game, are marching in streets in some unspecified location, chanting "Jai PUBG" among other game-related catchphrases.

This sardonic episode, however bizarre it may seem, points towards the immense popularity of the video game in India, and the levels to which Indian youth are hooked on to it.

It is developed as a battle royale of sorts by PUBG, by PUBG Corporation, a subsidiary of South Korean video game company Bluehole.

The video game gives flexible options for players to play according to their strengths. While one can think about going on conquering the game solo, there are multiplayer options to with friends in a group of four, or as a duo with one more player.

The main mission of the game is to survive till last and eliminate all other players. The game is played by around 100 players who compete with each other for ammunition and supplies in the virtual landscape, outdoing each other to emerge as the winner and relish the "chicken dinner" that is reserved for

The game has tipped over many of the previous video games with its unique feature of in-game voice chat, which allows a player to communicate with fellow players and teammates and make their strategy for the game accordingly.

In India, the game has been a rage so far with no signs of its popularity fading any time soon. Having been awarded the best video game at the Google Play awards 2018, perhaps it is going to be Jai PUBG for some more time, hopefully, not in the streets though.