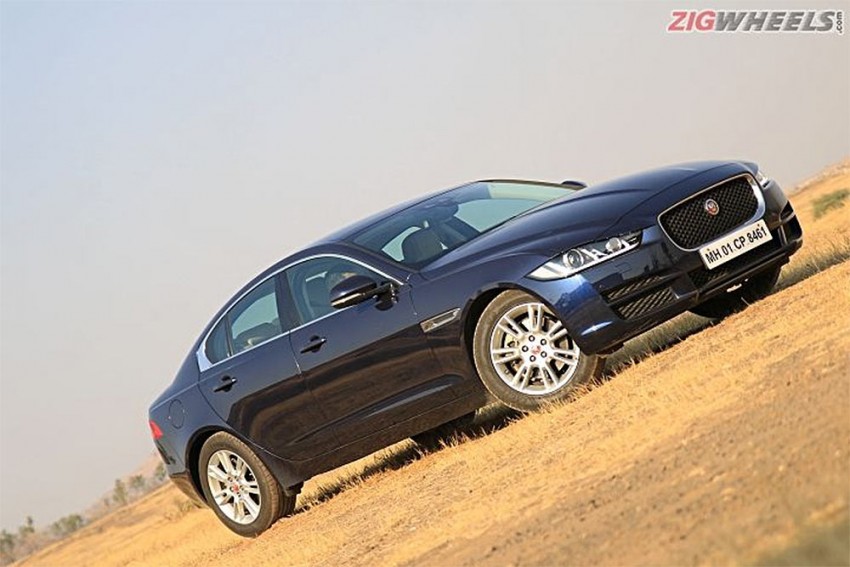 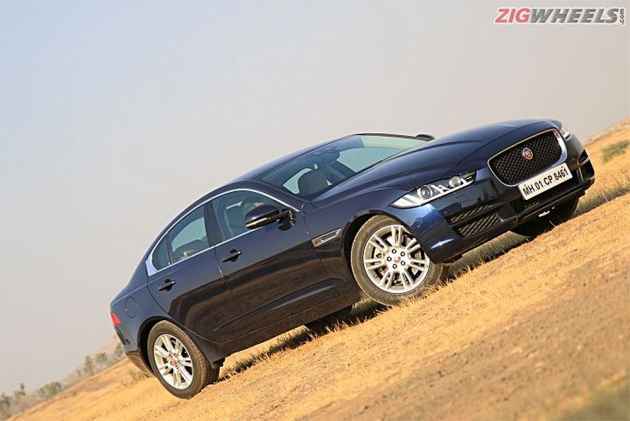 Jaguar has added two new variants of the 2.0-litre, 4-cylinder, turbocharged Ingenium engines to the XE and XF sedan lineup in India. This comes more than a year after the XE, XF and F-Pace were fitted with the same engine developing a whopping 300PS of power in the UK. The two variants of the engine on offer in India will be available in two states of tune. 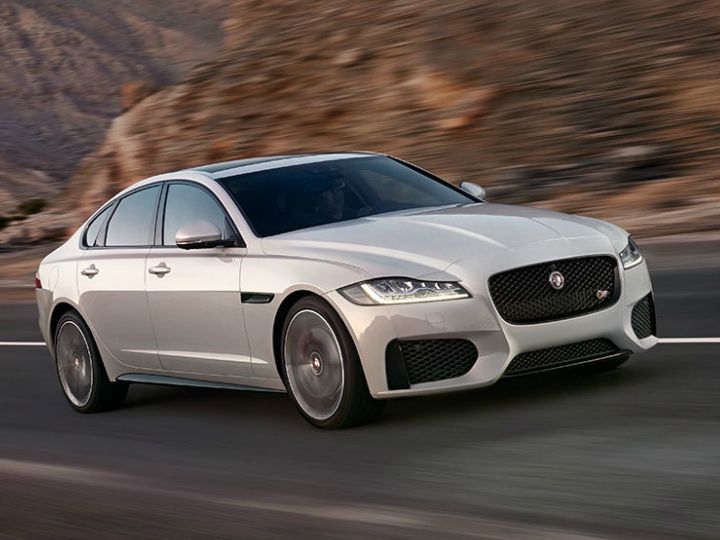 The petrol engine should suit the dynamic design of both the cars and give them that sporty feeling that the diesel variants couldn’t achieve. The claimed performance figures are certainly better (in the XE Pure trim, the petrol is 0.7 seconds faster than the diesel in a 0-100kmph run). Of course, being an Ingenium engine, the focus is also on lower emissions and higher fuel efficiency. Jaguar has not revealed the figures but the new Ingenium motors, with their lighter all-aluminium build, better thermal efficiency, low-lag twin-scroll turbocharger and optimised combustion, should fare better than its immediate rivals.