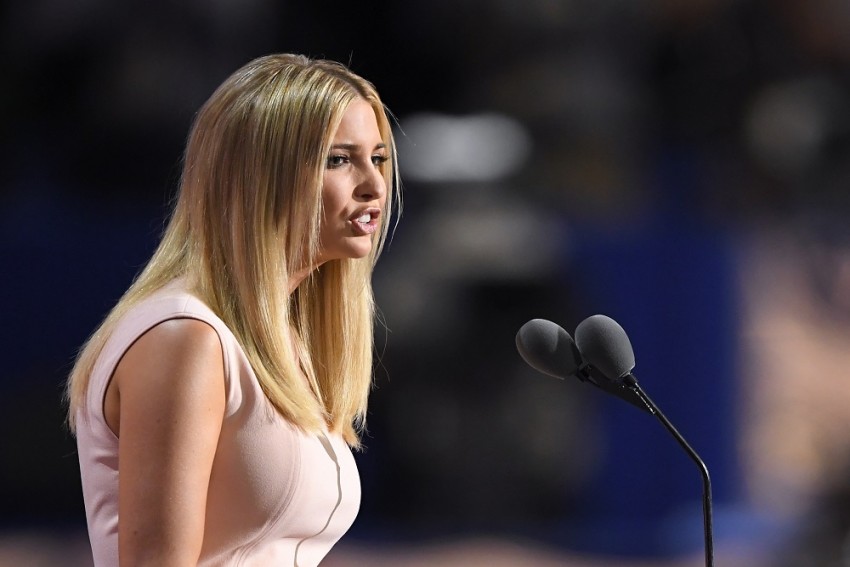 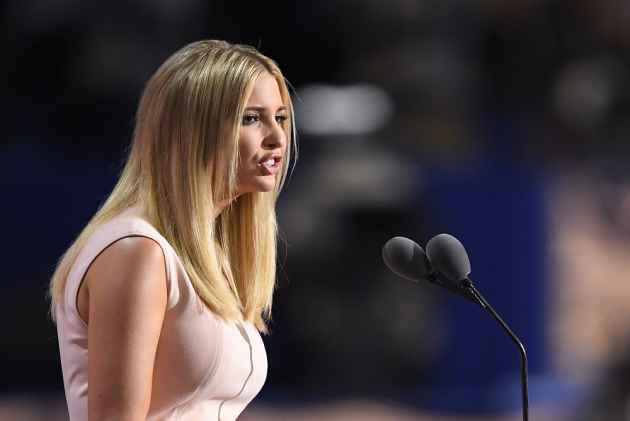 Ivanka, who is also an advisor to President Trump, in a letter penned down by her to Chandrasekhar Rao, thanked him for the 'exquisite gift' which he had presented to her at the Falaknuma Palace of Hyderabad.

The chief minister had reportedly presented her a memento of Charminar in filigree works crafted by the artisans of Karimnagar district.

"I am deeply touched by your thoughtful gesture and by the warmth of the people of Telangana. I look forward to returning to India in the near future," she wrote.

She also visited the iconic Golconda Fort during her visit.

The spokesperson for the United States Department of State, Heather Nauert, had said that a Global Entrepreneurship Summit (GES) held in India was a "tremendous success". (ANI)