Home  »  Website  »  Arts & Entertainment  »  'It Is Horrible': Kajol Opens Up On Daughter Nysa Getting Trolled

'It Is Horrible': Kajol Opens Up On Daughter Nysa Getting Trolled

In an exclusive chat with Pinkvilla, Kajol opened up on if as a mother, Nysa getting trolled affects her. Read on. 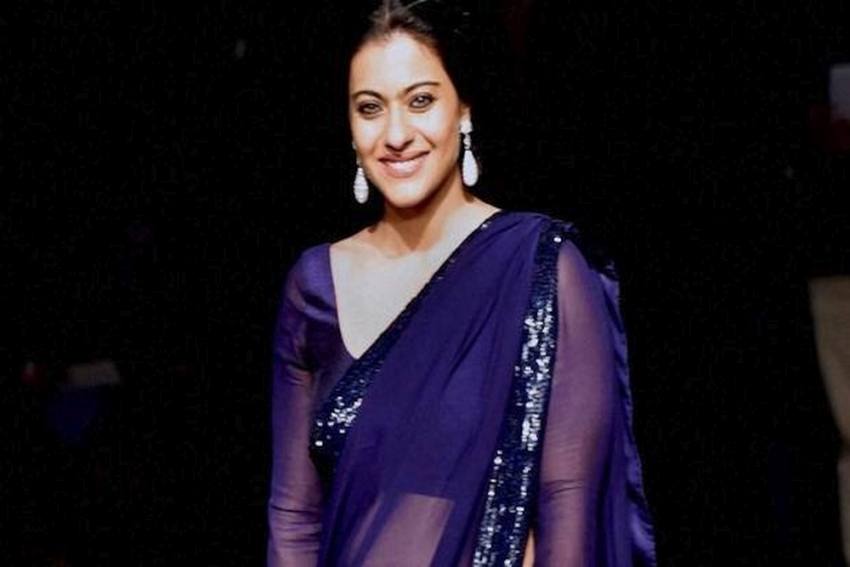 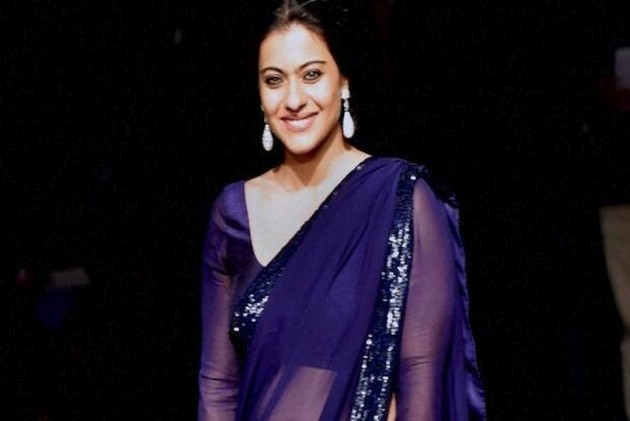 Kajol is undoubtedly one of the most talented actresses we have in the film industry. She continues to dazzle on-screen and recently was a part of the short film titled Devi which metaphorically showed the need for women supporting women and treating women right. It opened up on the issue of rape against women in the society and will leave you gutted in 13 minutes. While speaking to her on the sidelines of Devi promotions, Pinkvilla asked Kajol if the fact that her daughter Nysa getting trolled bothers her as a mother.

Speaking about it, Kajol shared, "I think it is horrible. As parents, you want to protect your children always. So when something like this happens, when she is trolled, it is disheartening. Honestly, thank god, Nysa wasn't here when the entire thing happened so she wasn't much aware of it. She was in Singapore, but at the end of the day, social media is social media. It is everywhere. So, you have to train them and educate them that this is a small section of society and that you should ignore them and lets not look at that part of it. If I am teaching my son to respect women, I have to teach my daughter too that self-respect starts with them."