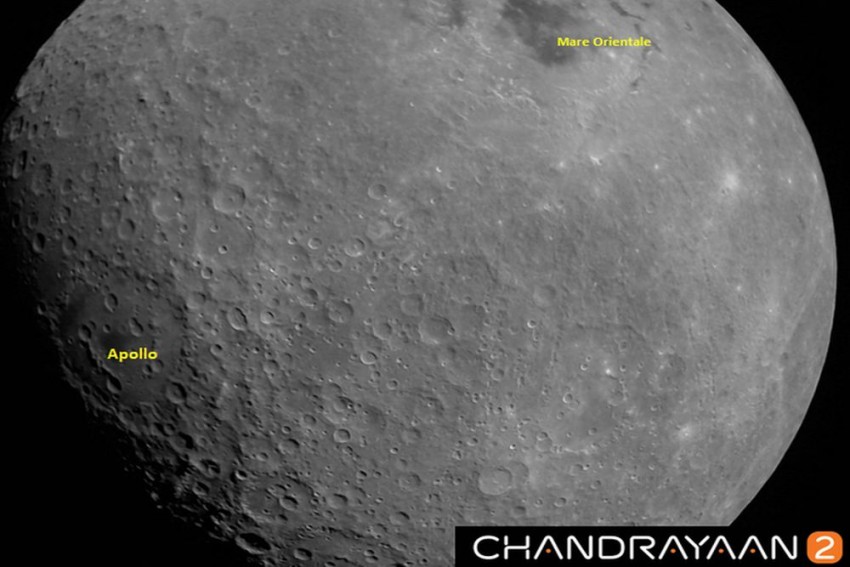 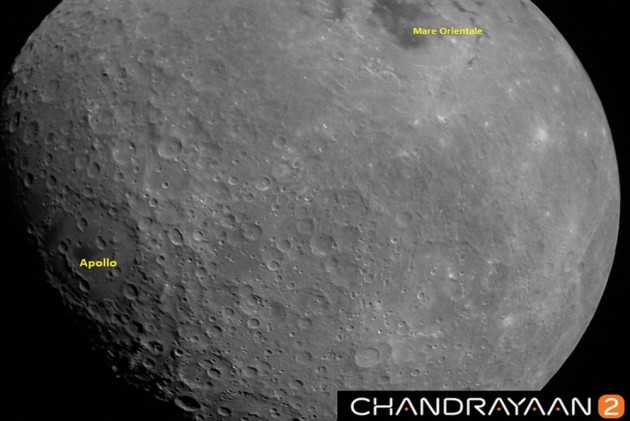 Indian Space Research Organisation on Thursday posted the first image of the moon captured by Chandrayaan-2.

Take a look at the first Moon image captured by #Chandrayaan2 #VikramLander taken at a height of about 2650 km from Lunar surface on August 21, 2019.

Mare Orientale basin and Apollo craters are identified in the picture.#ISRO pic.twitter.com/ZEoLnSlATQ

Chandrayaan-2, launched on July 22 by India's most powerful rocket GSLV MkIII-M1, had entered the Lunar Transfer Trajectory on August 14, leaving the Earth orbit.

It comprises an Orbiter, Lander (Vikram), named after the father of Indian space research programme Dr Vikram A Sarabhai, and Rover (Pragyan).

The rover is set to make the soft landing on the Moon on September 7 and if successful the mission would make India the fourth country after Russia, the US and China to achieve
the feat.