Beyonce arrives in Udaipur to perform live at Isha Ambani’s pre-wedding celebrations and add a lot of rock and pop to the grandest event of the year. 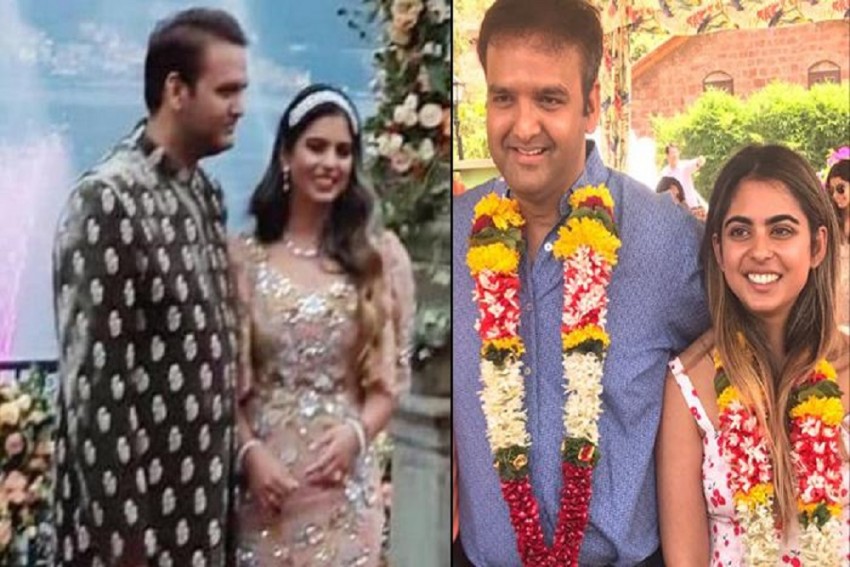 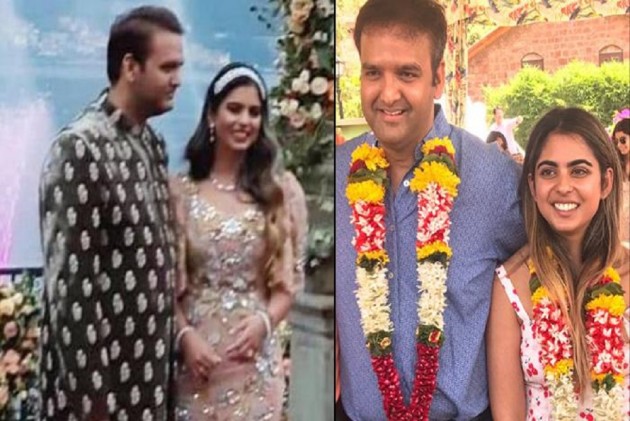 Isha Ambani and Anand Piramal’s pre-wedding celebrations are on in full swing at The Oberoi Udaivilas and Lake Palace in Udaipur. Isha Ambani, the daughter of India's richest man Mukesh Ambani, is tying the knot with Anand Piramal, son of another Indian billionaire, this week. The star-studded celebrations saw almost all big names from Bollywood, politics, sports and business in attendance.

Beyoncé was one of many celebrities flown in, along with Bollywood stars and guests apart from former US first lady Hillary Clinton. Beyoncé took to the stage on Sunday night for the Sangeet, an evening of music and dance that typically precedes the wedding. She shared photos on social media of her jewel-studded outfit and heavy gold jewellery.

The Ambanis themselves recently attended the wedding reception of Bollywood actors Deepika Padukone and Ranveer Singh. And last weekend, Isha Ambani was a bridesmaid at the wedding of actress Priyanka Chopra to US singer Nick Jonas. The actual wedding will take place on Wednesday but the festivities leading up to it kicked off over the weekend.

Dozens of chartered planes flew into Udaipur for celebrations to mark the wedding of Isha Ambani and Anand Piramal, which has been dubbed locally “the big, fat Indian wedding”. Ambani, 27, is the daughter of Reliance Industries chairman Mukesh Ambani, who is ranked by Forbes as India’s richest man. She will marry Piramal, 33, in the financial capital of Mumbai next Wednesday, but the celebrations began over the weekend in the city, with feasts, singing and dancing, and other pre-wedding rituals.

Ambani graduated from Yale in 2014 and has since joined the board of directors of two of the companies within her father’s Reliance empire. In 2015, Forbes named her as one of Asia’s women to watch.

Priyanaka Chopra's Mother-In-Law Welcomes Her With This Heartwarming Message