Is Tata RaceMo Heading To India?

The Tamo RaceMo Is Production-Ready And Might Head To India Soon; At Least, That's What Tata Wants Us To Believe 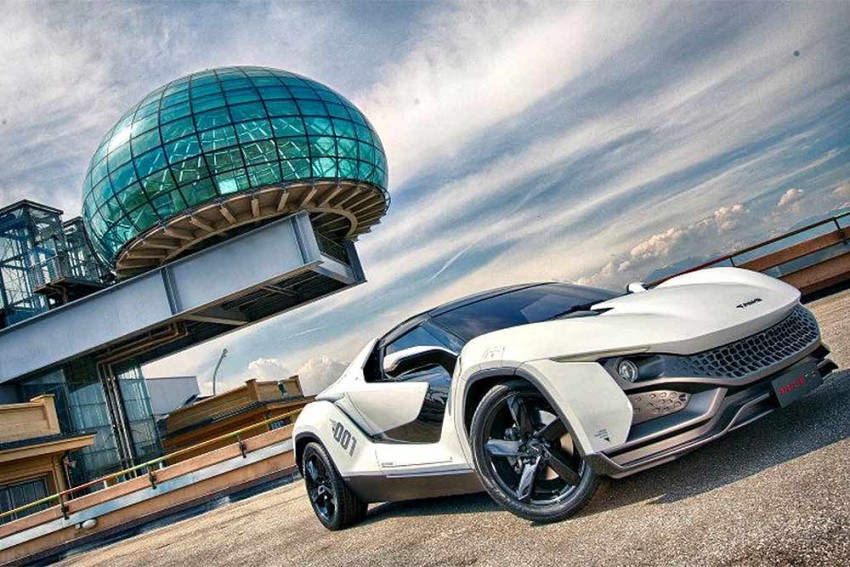 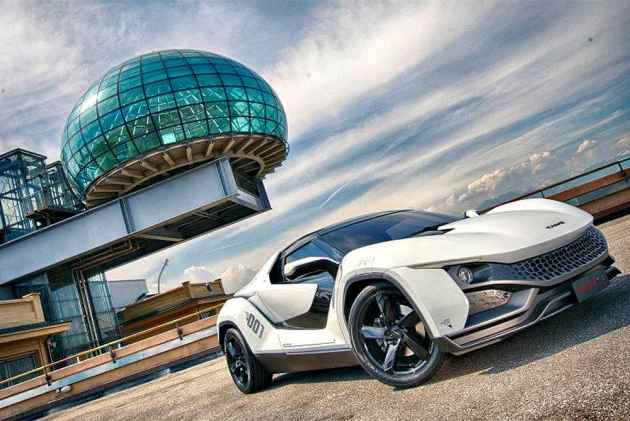 At this year’s Geneva Motor Show, Tata Motors unveiled its sub-brand, Tamo, and a sports coupe, Tamo RaceMo. It generated a lot of anticipation as nobody expected a two-seater sports car from Tata, which is on a rejuvenation spree itself.

However, Tata didn’t confirm its arrival in the Indian market. And after a few months rumours were rife that the homegrown automaker has shelved the Tamo and RaceMo, either temporarily or permanently, because of a cash crunch.

On the brighter side, the Tamo RaceMo has recently received the German Design Award (GDA) in the Gold category for international excellence in "Exceptional Product Design." And Tata Motors’ global design head, Pratap Bose, has something to say that makes us wonder that the RaceMo might be heading to India: “With the RACEMO winning the award for International Design Excellence, within a few months from its first global showcase, marks a very important milestone for Tata Motors’ Design Team. The RACEMO was the result of intense collaboration between the design and engineering team at Tata Motors. What started off as a design study, today stands strong as a production ready two-seater sports coupe, specially designed for the global Indian audience. All of us at Tata Motors are very proud and excited about bringing the car to India." 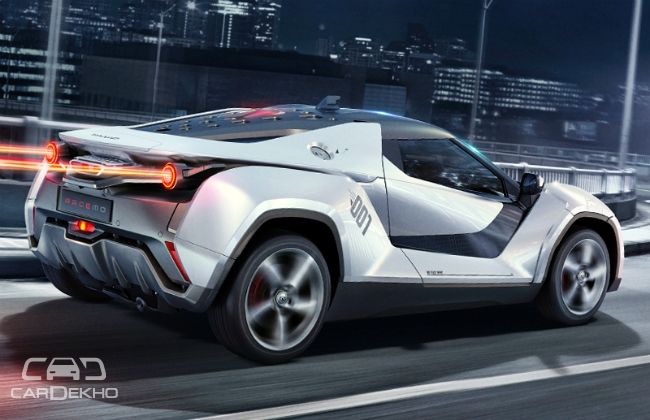 Bose also highlighted that the Tamo RaceMo, which is based on an all-new modular MO-Flex platform, is production-ready. We believe that Tata might have the Indian market debut of the Tamo RaceMo at the upcoming 2018 Indian Auto Expo in February. 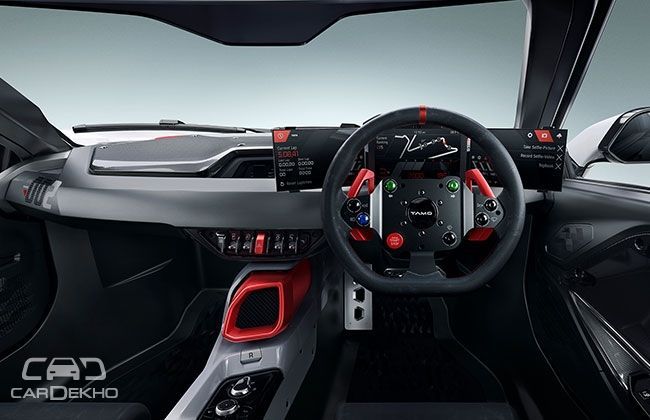 The RaceMo is a sub-4m vehicle and is powered by a 1.2-litre turbocharged petrol, which makes it a tax-friendly and affordable offering. There won’t be any direct competitor for the Tamo RaceMo if it is launched here and it will have a niche positioning in the market.