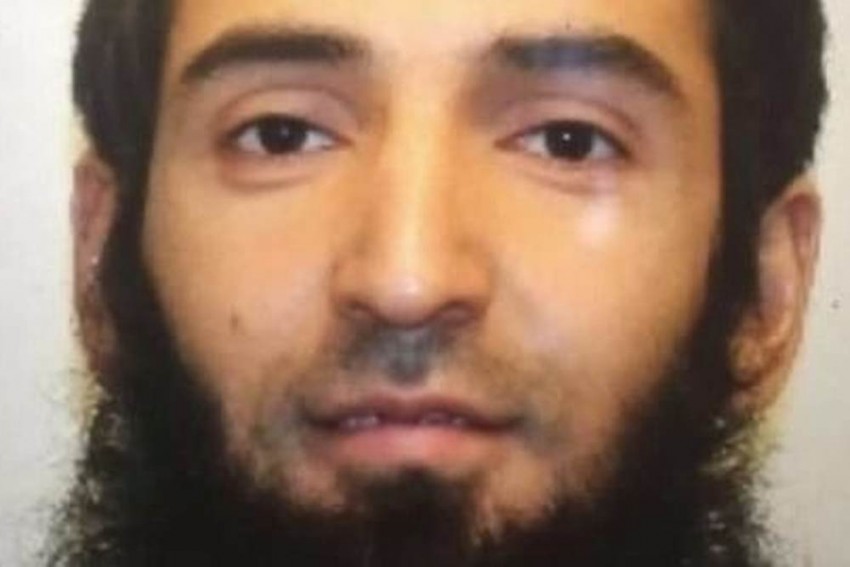 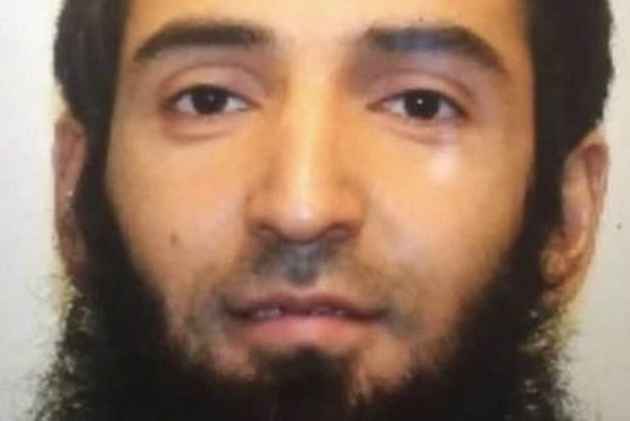 The Uzbek immigrant accused of killing eight people and injuring nearly a dozen others after he ploughed a pickup truck down a crowded bicycle path here executed the act "in the name of ISIS" and planned it for weeks, police said.

In the deadliest terror attack in New York post 9/11, Sayfullo Habibullaevic Saipov, 29 , yesterday mowed down pedestrians and cyclists at high speed down a bike path in lower Manhattan.

Unabashed, he lies in the hospital bed, bragging about the attack, multiple media reports said yesterday.

The New York Police Department Deputy Commissioner for Counterterrorism John Miller told reporters at a news conference that it appeared that Saipov had been planning this "for a number of weeks".

Saipov did this "in the name of ISIS," he said.

Bolstering his alleged ISIS-link are the handwritten notes in Arabic recovered from the scene. The gist of the note was that the Islamic State would endure forever, the officer said.

"The gist of the note was that the Islamic State would endure forever," Miller said. Saipov also reportedly yelled "Allahu akbar" ("God is greatest") during the attack.

"He appears to have followed almost exactly to a tee the instructions that ISIS has put out in its social media channels before with instructions to their followers on how to carry out such an attack," he said.

Miller said Saipov had never been the subject of a criminal investigation but appears to have links to people who have been investigated.

"What we are looking for is how has he touched the subjects of other investigations, what is his connectivity to those people. We are building out in concentric circles to try and document that. But it appears he will have some connectivity to individuals who were the subject of investigation though he himself was not," Miller said.

Hundreds of FBI and police detectives are in New York, New Jersey and around the country to investigate the attack.

William Sweeney, assistant director of the FBI's New York field office, told reporters that the FBI-led investigation has been conducting multiple raids in the last 20 hours after the terrorist attacks.

"We have been conducting searches throughout the night and into this morning. I expect those searches will continue and additional searches will develop as we generate additional information....," Sweeney said.

Recovered in and around the vehicle were multiple knives, the two imitation pistols, one a paintball gun and the other a Crossman pellet gun -- all of these common weapons ISIS encourages its followers to use.

New York Governor Andrew Cuomo said Saipov appeared to have acted alone after becoming radicalised while in the US. Assailants in a number of other recent extremist attacks around the world were found to have been "lone wolves", inspired but not actually directed by the Islamic State.

The attack killed five people from Argentina, one from Belgium and two Americans, authorities said. In addition to those killed, 12 people were injured.

In recent times, the Islamic State terror group has evolved new tactics to carry out attacks. Indeed, the penchant to use vehicles as weapons has seen an upswing in such attacks encouraged by the ISIS.

In fact, Saipov is also understood to have followed an ISIS magazine for instructions regarding attacks.

An article titled "Just Terror Tactics" in a recent issue of Rumiyah, a magazine from the terror group, is said to have outlined ideal vehicles to use in terror attacks as well as ideal targets.

2 Killed, 1 Injured In Shooting Inside Walmart Store In Colorado: Police