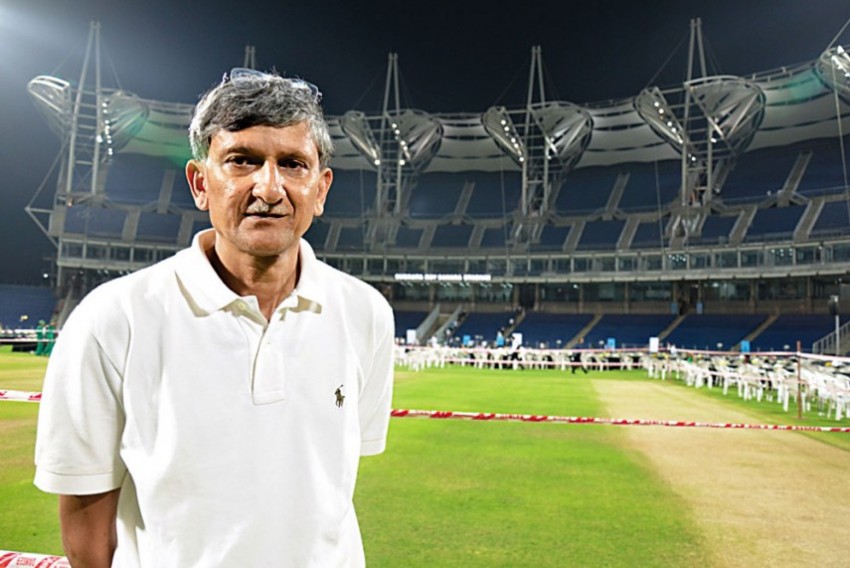 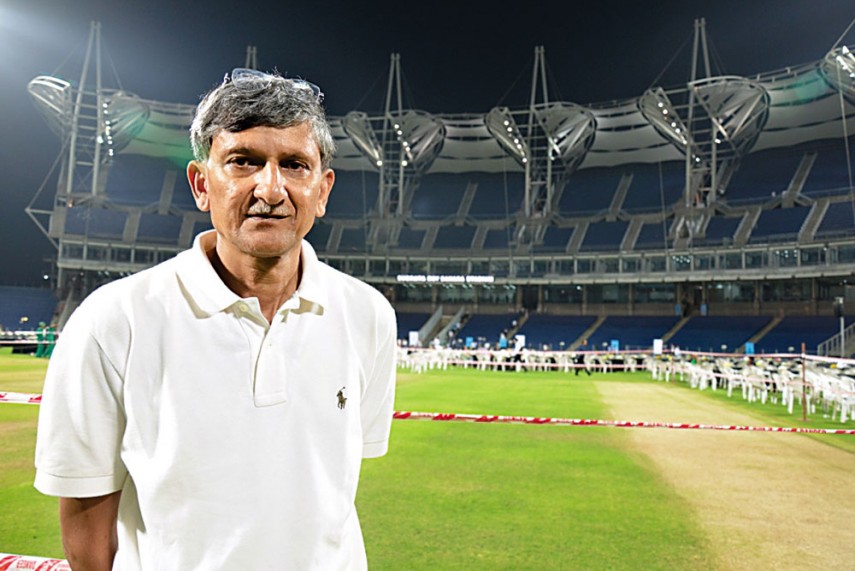 BCCI secretary Ajay Shirke is unlike a typical cricket official: he is educated and articulate, is candid and straightforward, and doesn't crave for positions, perhaps because he is a successful businessman too.

That factor must have been a reason why Shirke, at the height of the 2013 IPL betting-fixing case in mid-2013, sensationally quit the post of BCCI's treasurer, and Board secretary Sanjay Jagdale followed him. The two resignations brought to the fore the anti-N Srinivasan sentiment within the BCCI.

A director of some of the companies of the well-known Pune-based BG Shirke Group of Companies, 58-year-old Shirke was persuaded by some senior people in the BCCI to return to the Board as they were unable to find a suitable candidate for secretary, in the aftermath of the Supreme Court judgement on Lodha Committee recommendations.

Here, in a freewheeling and exclusive interview to Outlook, Maharashtra Cricket Association president Shirke says that despite the “uncertain times” the BCCI is facing, he would “stick to it”. However, he refrains from commenting on his future as a cricket administrator because as per Lodha Committee recommendations, Maharashtra, which has three BCCI associations within it, will only get full-member status on rotation. The others are Mumbai and Vidarbha.

Shirke also disclosed why the BCCI chose former Supreme Court judge Justice Markandey Katju, whose outburst against the Lodha Committee and the Supreme Court might eventually backfire on the world's richest cricket body and antagonise the judiciary. Shirke is also for legalising betting in India as that, he feels, would check malpractices in sports, not just in cricket.

I gather that people in the BCCI worked hard to convince you to agree to become its secretary (in May, 2016) because you had resigned once, as treasurer, and your own business keeps you preoccupied. After seeing what is happening around BCCI, do you regret agreeing to jump into this mess?

I don't regret at all. I was asked to come back. Since the BCCI is going through a tough time, I would always stick to the Board, till the time its members want me. If the members don't want me, I will be the first person to take a happy exit.

Everyone initially thought hiring of Markandey Katju was a masterstroke.

Post the Supreme Court verdict, the BCCI has been trying to get the best possible advice with regard to the furthering of the judgement. We, therefore, collectively thought that it might be best to get somebody who has worked within the judiciary to properly advise us to further the judgement, rather than simply going to the counsel [senior counsel KK Venugopal led the battery of lawyers for the BCCI in the Supreme Court].

Did you consider other names apart from Katju's?

That [responsibility] was given to CEO [Rahul Johri] and he may have considered other names as well.

Does it all worry or bother you as a top cricket administrator?

Why should I worry? If that [changes in the BCCI] is what the nation wants… and if that is what we have been told to do... but after exhausting all [legal] remedies.

The BCCI's image has taken a huge beating in last few years.

The BCCI's image has gone down, no doubt. However much the image has gone down one has to appreciate that by any objective standards the BCCI is by far one of the best run sports organisation in this country – and the test for that has to be objectively applied. No organisation is perfect. No institution is perfect. In fact, nothing is perfect, and improvement can happen. But I strongly believe that improvement can happen by people who are behind [that organisation] always matter. No improvement can really happen by simply making laws or amending laws or provisions because ultimately for everything there is a law. Any of the criminal activity is illegal and some of them like rape and murder have very high penalties. But still it happens. So, it's always the people behind the rules and implementation that matter.

In 2000-01, when match-fixing cropped up and the BCCI's image took a big dent, it mulled signing Amitabh Bachchan for image re-building. Did you people think on a similar move recently?

It [idea to hire Amitabh Bachchan] was not in my time. In 2000, I was not associated with the Board. No, we have never thought of appointing anyone to clean up the image or anything. We rather believe in doing things on our own. Likewise, Shashank Manohar came [as BCCI president in October] and implemented many, many things. And, as I said, the process of improvement is perennial and it will carry on.

There's a belief that a lot of dirt came into Indian cricket with IPL's launch in 2008 as unprecedented money suddenly came into BCCI and it spoilt some people. Do you agree with this belief and is that a major reason why BCCI is in dire straits today?

What has unfortunately happened is that betting scandal has encroached into management of the BCCI. The betting or spot-fixing scandal made such big news that it kind of overflew into affecting the reputation of the BCCI whereas the Board, in fact, can do very little to stop betting and match-fixing. And, therefore, the Lodha Committee had recommended that betting activity should be brought into regulated sphere, and that it should be legalised. But that is something neither the BCCI nor anybody else can do because it's something that requires legislation. So, one of the major steps to cleanse any sports from betting is to legalise it. And if that were not the case the rest of the world would not have legalised it. Unfortunately, here [in India] it has not happened till now. As and when it happens it will be a major step towards controlling it or even intercepting it. The BCCI is not a police organisation; we've very little powers in terms of trying to stop it. So, it's very difficult for the BCCI to do on its own.

My question was that there's a belief that a lot of dirt came into Indian cricket because of IPL and with it came big money.

Big money has come but big money has benefitted cricketers. Most of the funds are used for creation of assets. Most of it goes to cricketers. How many cricketers with an Indian team previously could make a living by playing professional cricket? Now, today in each one of the eight [IPL] teams there are about 20-24 players and all of them have got a new window of opportunity. Along with that there might have been some bad things that came, like betting etc., which have to be addressed and sorted out. It requires several other things and it's not at all in control of the BCCI to do those things, like legalise betting and so on.

So, there is no thought within the BCCI to discontinue the IPL?

Amid this Supreme Court case, what has taken a backseat is Rajasthan Cricket Association's expulsion. Did the new BCCI dispensation have had time to resolve the [Lalit Modi-headed] RCA imbroglio and streamline its administration and cricket?

That matter is in the court, so I wouldn't like to speak much about it.

Will elections take place in the BCCI in September?

We will see. Again, it is a very uncertain area.