According to Royal Challengers Bangalore (RCB), the redesigned logo embodies the bold pride and the challenger spirit, and the Indian Premier League (IPL) franchised "have unleashed the rampant lion returning him to the Royal lineage" 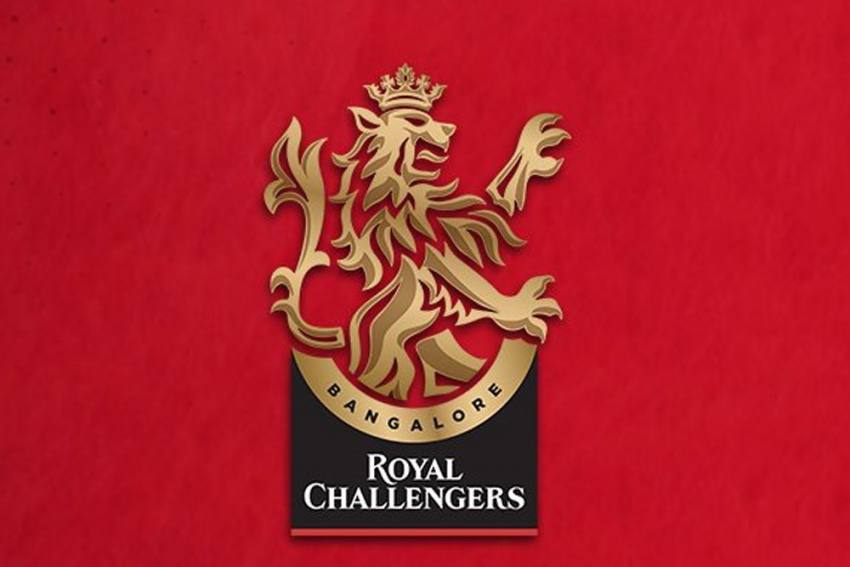 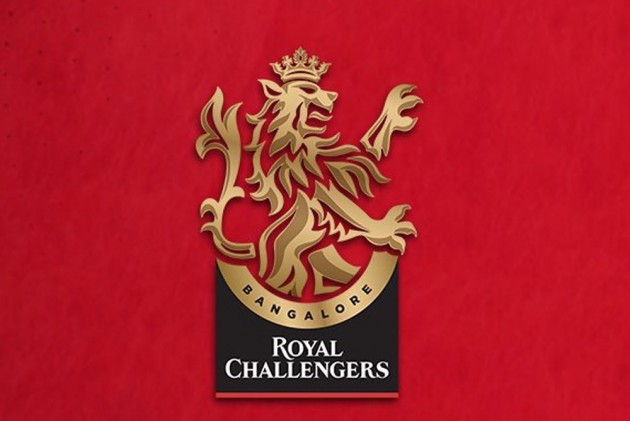 Indian Premier League (IPL) franchise Royal Challengers Bangalore (RCB) on Friday unveiled their brand-new identity in the form of a new logo ahead of the 2020 edition of the league which starts on March 29. (More Cricket News)

Captain Virat Kohli said he is happy with the new logo.

"LOGO ka kaam hai kehna. Thrilled to see our new @rcbtweets logo. It embodies the Bold pride and challenger spirit that our players bring to the field. Can't wait for #IPL2020#NewDecadeNewRCB," Kohli wrote on Twitter.

The redesigned logo with the majestic lion illustrates and brings alive RCB's philosophy, a bold and fearless attitude of playing exciting cricket.

The new RCB logo design balances the simplicity and 'iconicity' of the lion to create the next chapter for one of India's most iconic sports team.

The franchise shared the new logo with a message, which read: "Embodying the bold pride and the challenger spirit, we have unleashed the rampant lion returning him to the Royal lineage... New Decade, New RCB, and this is our new logo #PlayBold #NewDecadeNewRCB."

This one could be best one... pic.twitter.com/DPOCx6WwWX

So for this you guys deleted all the memories from Insta? Ye konsi agency he yar

The side's performance in the premier T20 tournament has not been up to the mark as the side finished last during the 2017 and 2019 campaign. In 2018, they finished at the sixth spot.

Their last best performance came in 2016 as they made it to the finals of the tournament.

Speaking on the launch of the new visual identity, Sanjeev Churiwala, Chairman of RCB, said "The idea behind the design of the new brand identity to give our rampant lion a contemporary makeover. The elements in the logo is a commitment to continuously entertain and engage with fans who are the force behind Royal Challengers Bangalore."

"We believe a change in identity for the club was necessary to effectively live and breathe this vision and celebrate the passion for cricket and playing bold."

The Bengaluru-based franchise, who have not been able to win IPL since its inception in 2008, on Wednesday had changed the name of their official Twitter handle raising a few eyebrows. The account removed its display picture and cover picture while the name was changed to just 'Royal Challengers'.

Team India skipper Virat Kohli, who also leads RCB, was also shocked with the development. Kohli, who is currently leading the national side in New Zealand, had said he was surprised that posts from the social media accounts of RCB disappeared and him, being the captain of the side, was not even informed.