Although Royal Challengers Bangalore are still in with a chance to qualify for playoffs, there last game against DC will decide who will enter playoffs in 1-2 position 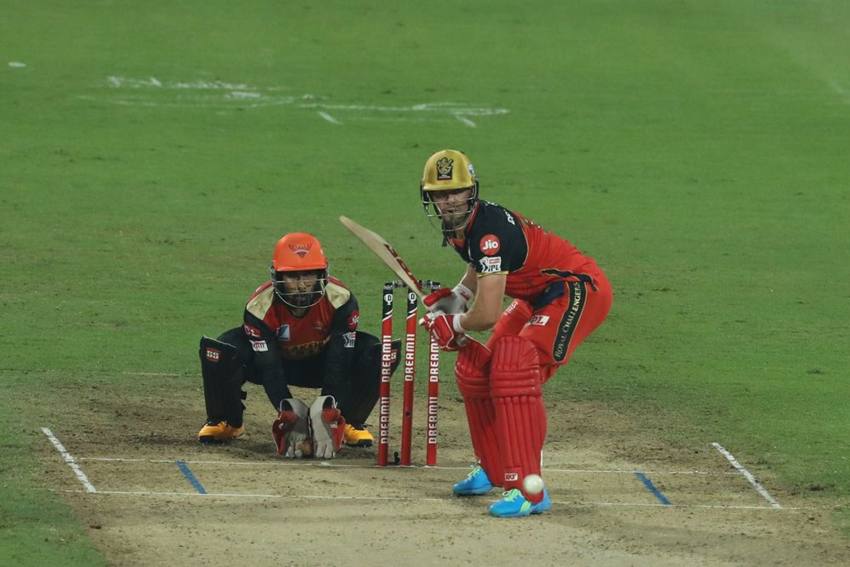 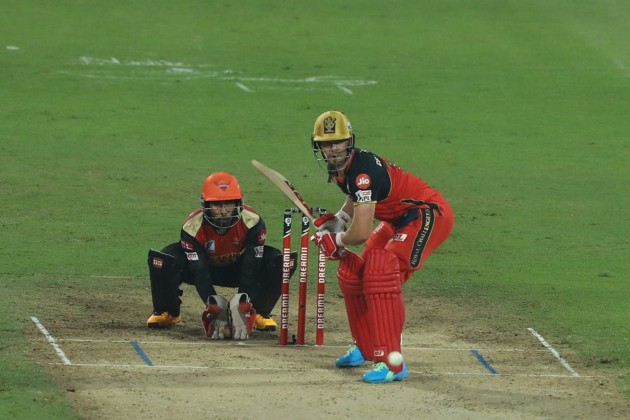 Royal Challengers Bangalore batsman AB de Villiers has been a fierce competitor all his career and losing three games in a row has hurt the batsman. (HIGHLIGHTS | POINTS TABLE | FIXTURES & RESULTS)

As his side RCB lost the third game in a row against Sunrisers Hyderabad making their path to playoffs even more difficult, AB said it was terrible feeling and team needs to come out of it.

"It's a terrible feeling to lose three in a row. We never wanted to do that. But that's the nature of the tournament. Anything can happen. If you lose three in a row, you can win three in a row as well," de Villiers said after the match which RCB lost to Sunrisers Hyderabad by five wickets on Saturday.

The South African promised his side would give their best in their do-or-die match against Delhi Capitals in Abu Dhabi on Monday.

“The game against Delhi is a big name and we all know that. We have to come out with our best cricket on the day and if we do that things are going to be good for us," he said.

Put into bat, RCB could only manage 120 for seven and SRH chased down the target in 14.1 overs. Though they stayed at second place in the table with 14 points from 13 games, RCB will now need to beat Delhi Capitals on Monday to be sure of a play-off berth.

AB said the turning point of the match was when he and RCB opener Josh Philippe were out in space of five runs. While AB was accounted for by Shahbaz Nadeem, Philippe was snared by Rashid Khan.

"The turning point was when Josh and I got out back to back. That cost us 20-30 runs, that was unfortunate. but at the end of the day, that might not have been enough in any way. The field got wet in the second innings which changed the conditions quite a bit. Maybe 140 would have been short in any way," he said.

AB said the SRH bowlers put his side under a lot of pressure throughout the match.
"We were initially talking about 160 which I think was a bit high. Then we thought 140 would be a good score. But credit to them. They bowled exceptionally well from the word go. They didn't give us many boundary balls, their seamers particularly started well in the powerplay. They didn't make a lot of mistakes and it didn't get easier when Rashid Khan came who didn't bowl any bad balls either. They put us under a lot of pressure."

De Viiliers said Sharjah track is not easy to bat on and credit to SRH who stuck to basics.

"SRH bowlers stuck to the basics which was required on that pitch. They bowled on a good length and backed it up with good fielding. We have a balanced side. But we didn't put enough runs on the board. The Sharjah wicket was slow and the outfield was slow as well,” AB added.