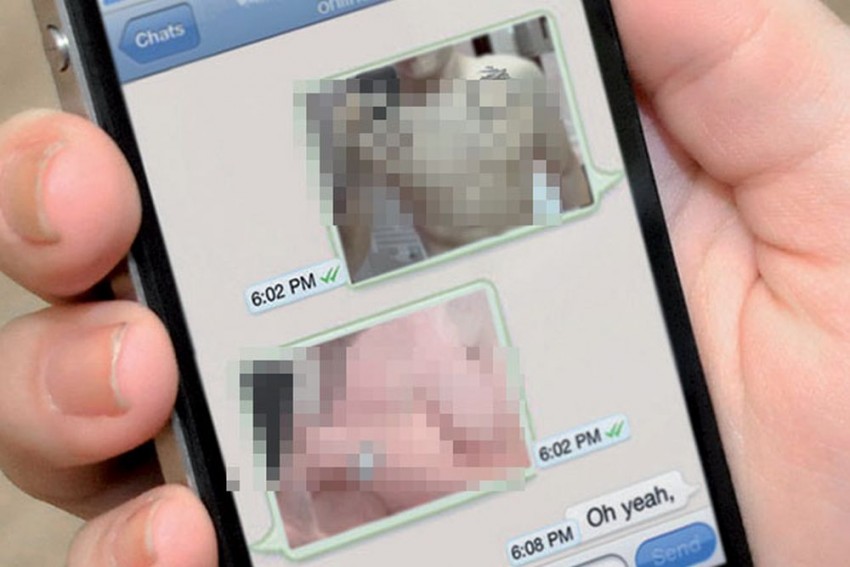 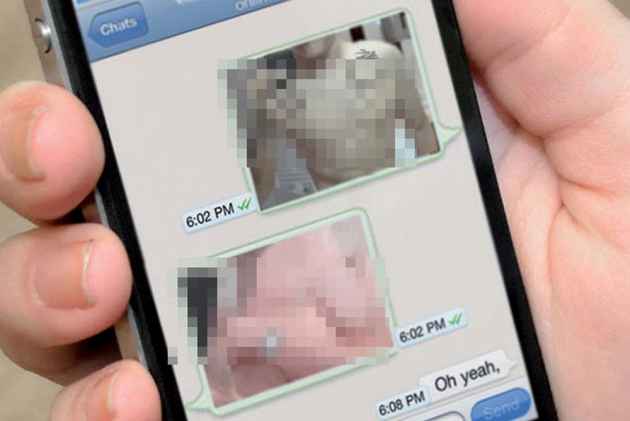 The cyber cell of Madhya Pradesh police have busted an "international" WhatsApp group suspected to be involved in circulation of child pornographic content and arrested three persons, including a class 12 student, from Madhya Pradesh in this regard, an officer said today.

According to police, people from as many as 28 countries, including India, are associated with the "Kids Oly Sex" group.

A resident of Gujarat was one of the administrators of this group, the officer said.

They have been booked under section 67-B of the Information Technology Act, which is related to child pornography, the SP said.

Singh said most of the Indians who are part of the 256-member group are residents of Northeastern and southern states.

"The people from countries like Nepal, Pakistan, Saudi Arabia, United Arab Emirates (UAE), Sri Lanka, Mexico, Canada, Myanmar, Vietnam, Uganda and Algeria are the members of this group," he said.

The officer said the group was operated from a Kuwaiti mobile number when the police busted it.

"At the time of exposing the group, it was being operated from a mobile number from Kuwait. However, administrators of this group constantly keep changing," the SP said.

Explaining the modus operandi of the operators of the group, Singh said the people associated with circulating pornographic content on the social media used to be invited by members of this group by sending them links.

To a query, he said the police have not yet come across any proof that the members of the group were paying for accessing child pornographic content.

He said the police have informed the CBI as well as cyber squads of other states so that other members of the group can be traced.

Singh said the police are investigating the inputs about existence of similar social media groups.