There have been speculations of a fallout between Indian cricket team captain Virat Kohli and his deputy Rohit Sharma. But the skipper finally cleared the air over the controversy during the customary media briefing ahead of team's departure for the West Indies tour on Monday 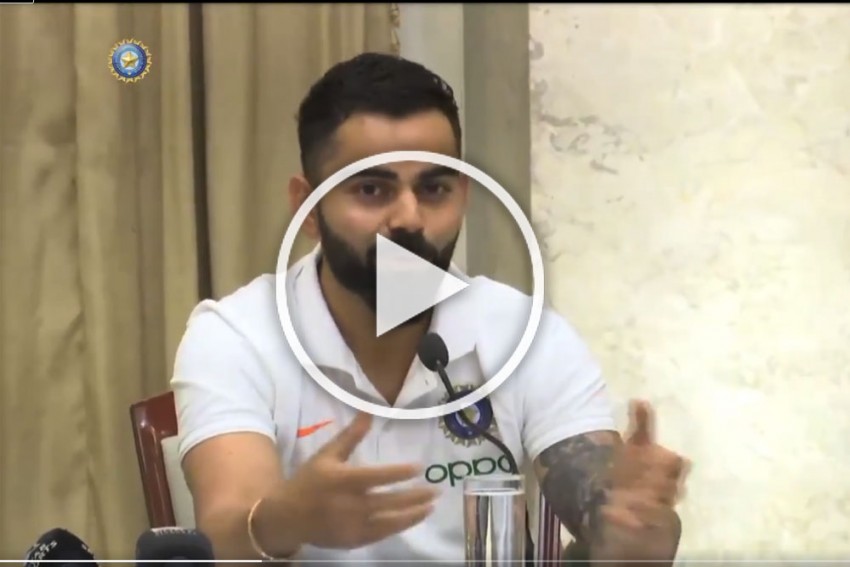 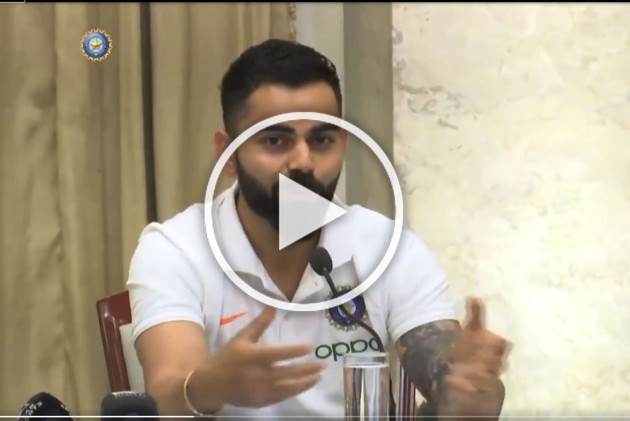 Captain Virat Kohli on Monday slammed media reports of a rift with his deputy Rohit Sharma while addressing the media before the Indian team leaves for USA and West Indies in Mumbai.

But, Kohli claimed that everything was fine in the team and said, "if the atmosphere in the team is not well, the team would not have been so consistent so far. We have climbed from no. 7 to no. 1. This cannot be done without the camaraderie between the players."

I have praised @ImRo45 whenever I have had an opportunity because he has been that good. We have had no issues. We are working towards getting Indian Cricket to the top: @imVkohli #TeamIndia pic.twitter.com/ijGqyKDxtS

There have been speculations of a fallout between Kohli and Rohit Sharma, with the rumours doing extra rounds in the aftermath of India's semi-final exit in the ICC Cricket World Cup 2019.

Kohli insisted that his relationship with Rohit is fine. “We’ve had no issues. If I don’t like somebody, it shows on my face. I have also heard a lot in past few days, but if team atmosphere wasn’t good, we couldn’t have played well,” Kohli said.

On Sunday, reports emerged that there will be no pre-departure press conference. And it became a part of the 'rift' narrative which was gaining a lot of press after Rohit unfollowed Anushka Sharma -- Kohli's wife -- on Instagram.

The Bollywood actor then posted a cryptic story, which many believe was aimed at Rohit. “A wise man once said nothing. Only truth can shake hands with silence in a mess of false appearances,” it read.

Then there were reports of one of the senior players refusing one of the Supreme Court-appointed Committee of Administrators (CoA) members' request to post an "all's well" message on social media.

India will take on the West Indies in three T20Is, three ODIs, and two Test matches.