India will play three T20Is, four Tests and three ODIs in Australia. The series starts on Wednesday (November 21) with the first T20I at Brisbane. 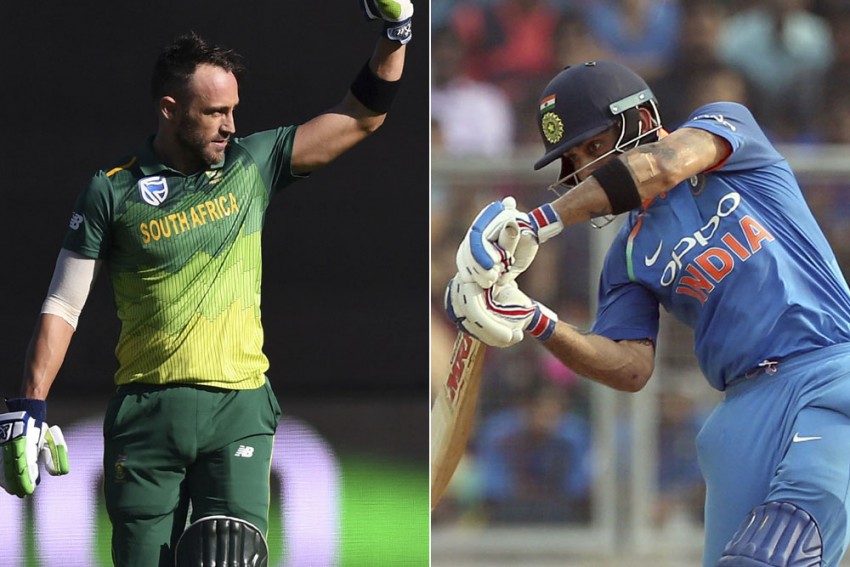 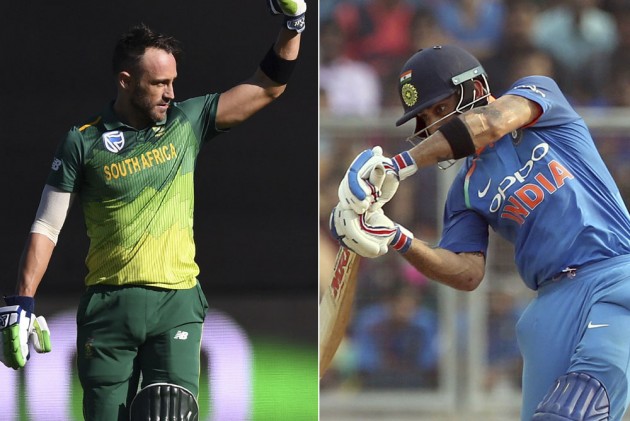 Ahead of the upcoming Australia-India series, South African captain Faf du Plessis has offered advised the Aussies not to confront with visiting captain Virat Kohli.

Regarded as one of the most dominant players in cricket, Kohli has a special liking for the Aussies. In fact, he has a love-hate relationship with the Aussies, with that infamous 'brain-fade' controversy becoming the tipping point of a seemingly unrepairable relationship. Then, there are Aussie fans who are always willing to see the other side of the Indian captain.

On the eve one-off T20I Australia-South Africa match, Du Plessis Friday said that his team gave India captain Kohli the "silent treatment" in an attempt to keep him quiet when the two teams squared off earlier this year.

"There are guys like that in international cricket (who enjoy the confrontation). We feel like that when we play against someone like Virat Kohli, he wants to get into the fight," the Protea said.

Du Plessis' South Africa beat India 2-1 in the series but Kohli emerged as the top run-getter with an aggregate of 286 from three Tests at an average of 47.66.

"There's one or two guys in each team around the world that we as a team discuss before playing against them. We're like, 'better not say too much to him because you'll get him going'."

Kohli has been in imperious form throughout the year. The World No 1 Test batsman notched up 593 runs against England in the five-match series and followed that up with three back-to-back hundreds against the West Indies in the One-day International series.

Du Plessis said, "He's an amazing player. We gave him the silent treatment and he still scored runs in South Africa, but we felt like it was not huge runs – he scored the one hundred there in Centurion when the wicket was slow.

"So every team will have what they think works – for us, that was silent treatment."

India team left for the demanding tour on Friday. India will play a complete series Down Under, comprising three T20Is, four Tests and three ODIs. The series starts on Wednesday (November 21) with the first T20I at Brisbane.

Jordan Vs India: Live Streaming, Kick Off Time, When And Where To Watch Live Match