Here Are The Options Before Govt To Bring Down Petrol, Diesel Prices 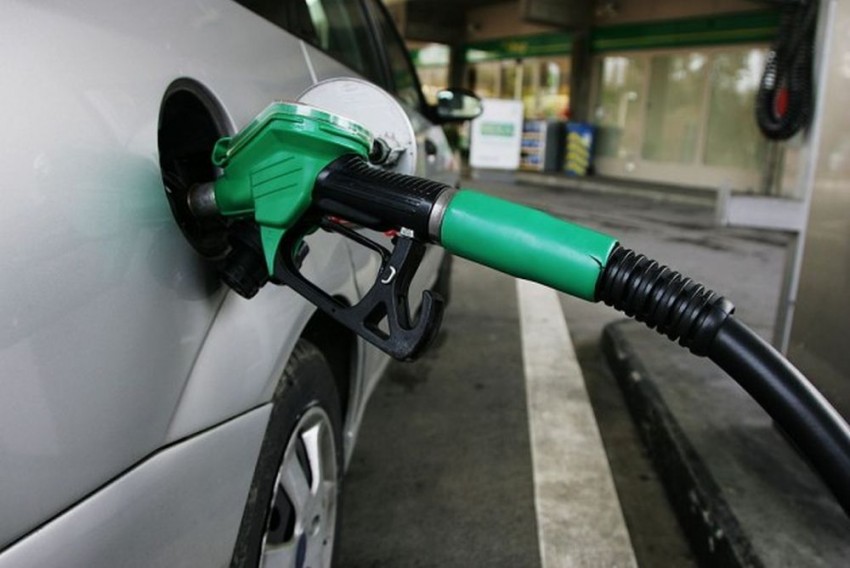 Representative Image
Lola Nayar May 22, 2018 00:00 IST Here Are The Options Before Govt To Bring Down Petrol, Diesel Prices 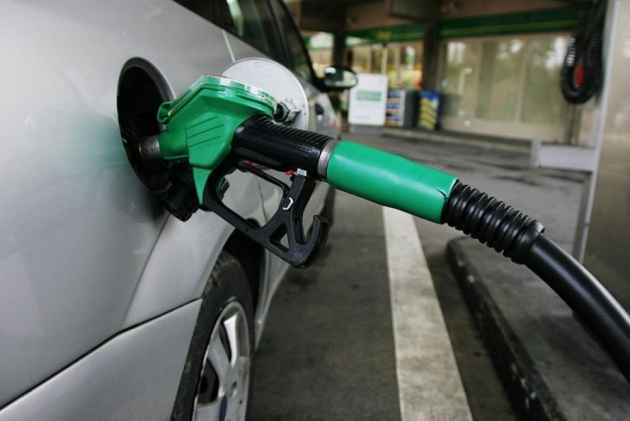 For 80 percent import dependent India, crude oil prices hovering around $80 per barrel with expectations of it surging further and the rupee falling to 16 months low against the dollar (to Rs 68.12), as against the Rs. 60-63 range in 2014 when the oil prices peaked at $112/barrel before falling to below $30 per dollar in 2016, the emerging scenario is worrying.

Earlier this week, Morgan Stanley revised its Brent oil price expectation to $90 per barrel by 2020, up from $65 per barrel previously, while investment bank Jefferies projected $100 per barrel, without specifying a timeline, reported Investopedia. The rising US-Iran tension and the OPEC plus member countries deciding to maintain low surplus production is expected to harden crude oil prices.

At the International Energy Forum ministerial meet in New Delhi in April, the US delegation had assured that renewed investments in shale oil production should help to prevent a further price surge. However, the prices have climbed up substantially from around $71 per barrel in April.

For the central and state governments that bank on taxes collected through sale of petroleum products, the challenge is to keep a check on the retail prices of diesel, petrol and aviation fuel as else it would affect transportation costs of not just individuals but also of enterprises. Currently, various taxes including central excise duty, state VAT, octroi, cess and commission for petrol pump owners among others add over 50 per cent to the cost of transportation fuels at factory gate.

Apart from cutting levies, another option before the government is to step up the ratio of ethanol or bio-fuel blend in the transport fuel. For long the government has been coming out with policies to promote the production and use of bio-fuel for blending in petrol and even diesel. However the progress has been slow. Years behind the target, the blending of ethanol produced from Sugarcane bagasse, an agricultural waste, with petrol has so far reached only an average of 4 per cent. Non-availability of sufficient quantity for blending is behind this slow progress. Price paid for procurement of ethanol is a big negative factor in efforts to push for 20 per cent blending. The price of ethanol however is far below petroleum product prices.

Another option before most state governments is to review and augment the public transport system as it is one way of easing the burden of high petrol and diesel prices on common man. For agriculture, there is ample scope to harness the solar and other renewable fuel options without taking on the burden of subsidies. This option is worth exploring even for public transport.

No Discrimination Against Anyone On Basis of Religion, Says Rajnath Singh