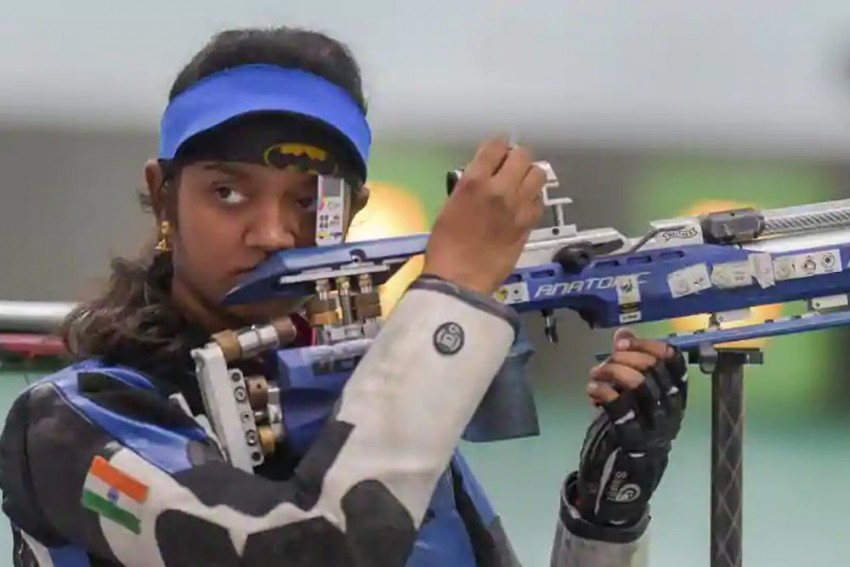 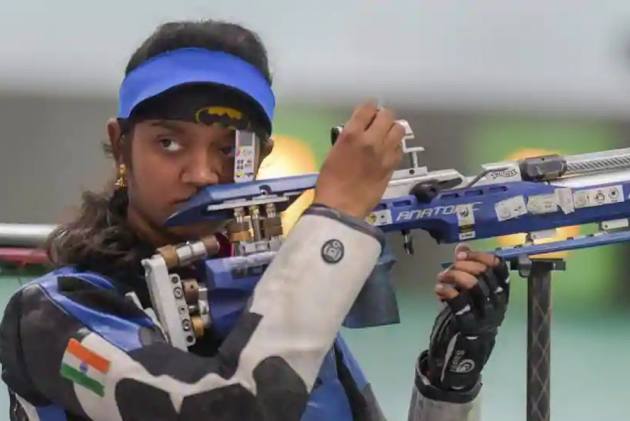 Indian pair Elavenil Valarivan and Hriday Hazarika shot down the gold medal with a junior world record score in the final of the 10m air rifle mixed team junior at the 11th Asian Championship in Kuwait city.

Elavenil and Hriday earlier qualified for the five-team final in third position with a combined score of 835.8 points. A second Indian pair, Mehuli Ghosh and Arjun Babuta, bagged the bronze in the same event. They logged 833.5 to qualify in fourth place.

In the 45-shot final, Elavenil and Hriday made a strong start and led from the start, except briefly going into second after 20-shots, to the silver-winning Chinese Shi Mengyao and Wang Yuefeng. They eventually finished with a score of 502.1, which is a world and Asian junior record in the event. The Chinese pair finished with 500.9.

The Mehuli-Arjun pair was third throughout the length of the final and ended with a score of 436.9 to claim bronze.

The juniors began their campaign on Monday with three silver and one bronze medals, with Elavenil winning bronze in the individual women’s air rifle junior competition and silver in the team format. Mehuli and Arjun had also won silver medals in the team competition on Monday.

This takes India’s tally to six medals from the competition with one gold, three silvers and two bronze medals.