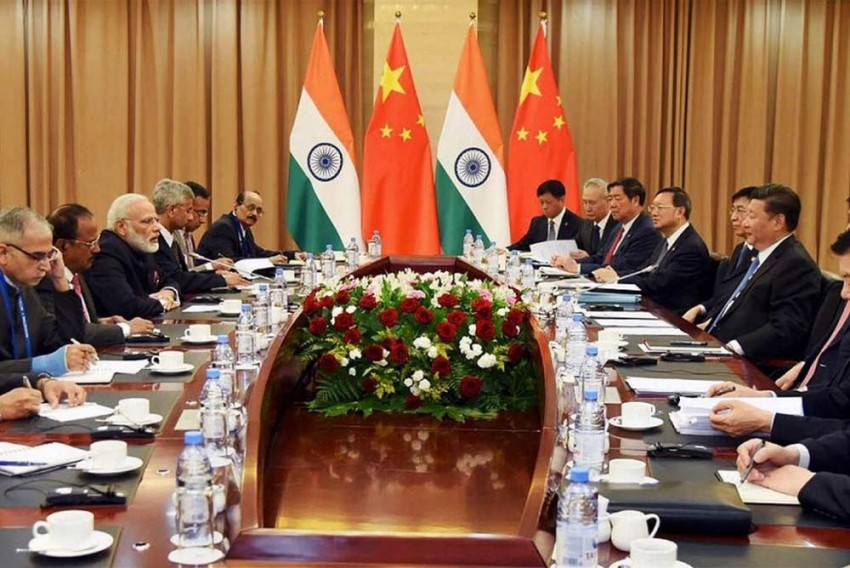 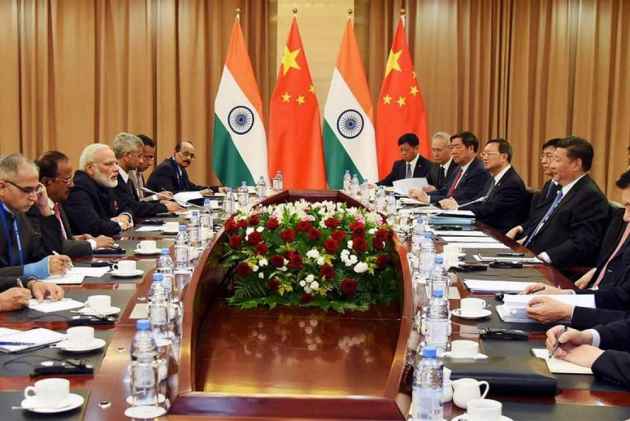 Since last year, discussions over shared rivers in South Asia have been primarily focused on the Indus water dispute between India and Pakistan. Though India repeatedly threatens to withdraw from its 1960 Indus Water Treaty with Pakistan to increase its share of water withdrawal from the river system, the regional politics and hydrological character of the basin do not provide much space for India to maneuver. But, the regular war threats by both India and Pakistan over the Indus water has kept the attention away from a serious water sharing dispute fast emerging in the critical Ganga-Brahmaputra basin.

The Ganga-Brahmaputra basin spreads over Bangladesh, Bhutan, India, Nepal and China. For years, developmental and demographic changes have created new challenges to the water sharing in the basin. Both Ganga and Brahmaputra rivers originate in the Himalayas where glacial water is an important source for their headwaters. Thanks to climate change, Himalayan glaciers are melting more rapidly and that has brought major variation to the water flow of this river system. In the monsoon season, the basin is experiencing devastating floods, more than before. The potential of frequent glacial lake outburst floods has also grown manifold in the basin due to shrinking glaciers in India’s Sikkim and Bhutan.

Besides Climate Change, the other main challenge to the present arrangement of water sharing in the basin comes from China. In Asia, most of the major rivers have their source in Tibet. The northern part of China is regularly struck by droughts and some climate scenarios suggest that the lives of million will be in danger as the temperatures keep rising. In 2001, the Government of China initiated a mega-project to divert water from the south to the dry regions in the north of the country.

China’s thirst for water is not only limited to unsustainably using its own internal rivers. Beijing has a long-standing plan to divert 200 billion cubic meters of water from the upstream part of international rivers in South-western China, like Lancang-Mekong, Nu-Salween and Yarlung Tsangpo-Brahmaputra to its northern part. High economic costs and hydrological challenges have delayed this grand plan for diversion, but China has already started building large number of reservoirs for hydropower generation on these rivers. The natural next step can be to divert the water from these reservoirs to the canal supplying water to the North.

China controls more than 50 percent of the Brahmaputra river basin. Till recently, the Brahmaputra River, which is known as Yarlung Tsangpo in China was considered to be undammed but the growingly economically powerful and increasingly energy starved China has already built or is almost completing the construction of five major hydropower dams on this river.

These Chinese Dams in the Brahmaputra upstream generate serious anxiety for India as they bring new uncertainties for the country’s historical domination in the Ganga-Brahmaputra basin. China has not committed to any formal agreements with its neighbors regarding any of its shared rivers. Its advantageous geo-strategic position and economic muscle in the basin allows China to unilaterally build dam projects on the shared rivers. China has no economic or political incentive to come into an agreement to manage the international river within a basin-based framework.

India opposes China’s unilateral actions on the shared Brahmaputra river and expects China to treat the water originating from the mountains in Tibet as ‘global commons’. However, India in the past and even now continues to behave in a domineering manner with Bangladesh, Bhutan and Nepal in sharing and managing the water resources in the basin.

Since December 1996, India and Bangladesh are sharing the Ganga water at Farakka with the help of a bilateral agreement. In this agreement, both the countries had wished for an integrated management of the river system, but did not provide a clear guideline to achieve it. With the gradual decline of dry-season water flow in the river and Bihar’s opposition to the operation of the Farakka Barrage can possibly make it extremely difficult to renegotiate this Treaty when it will come to an end in less than ten-year time.

In the absence of an agreement on Teesta, Bangladesh is getting edgy as the reduced flow in the Ganga-Brahmaputra system has potential for wide-ranging socioeconomic and environmental implications. The long-term effect of faster glacier melting is going to be critical for the dry-season flow of the river and to address this challenge all the basin countries need to come together. However, as the experience from the Mekong River shows, China is not likely to take part in a basin based water sharing initiative as it does not see any gain from it due to its upstream location and superior economic strength. Rather, China will prefer to remain unattached to any bilateral or multilateral water sharing framework as that can give it the possibility to use water as a tool to challenge India.

In this context, India needs to actively work and take the lead towards establishing a multilateral water sharing framework among the lower basin countries of the Ganga-Brahmaputra river. The support from the platform of four basin countries will help India to confront China powerfully and negotiate water sharing issues effectively. In Mekong basin, four lower riparian countries have formed the Mekong River Commission since 1995 and that initiative has given them more leverage to successfully negotiate with upstream China.

In the past, Bangladesh, Bhutan and Nepal have shown interest to work towards a multilateral sharing arrangement in the Ganga-Brahmaputra basin. However, till now, for its own interest, India has preferred to deal with them bilaterally, not on a common platform. In 1986-87, under the Rajiv Gandhi government, for a short period there was an attempt to include Nepal in the water sharing arrangement of the Ganga River with Bangladesh.

Since 2011, there have been some more cosmetic steps being taken to bring a lower basin cooperative arrangement among Bangladesh, Bhutan, Nepal and India to meet the increasing threats of climate change and of China. However, this initiative has seen very little progress, particularly due to India’s lack of interest in multilateral policy making on South Asian water sector.

But the changing times ask India to relook at its on-going water sharing strategy in the region. China has not only become a (even the) global economic superpower, it has started to assert its political and military strength in its neighborhood. Shared rivers provide an easy but powerful tool to China to enlarge its domination in the South Asia. India cannot adopt a confrontational approach as it has adopted now on the border dispute at Doklam, because that will not be any way successful to deter China’s unilateral plans on shared rivers due to its geographical and strategic advantage. The only way for India to negotiate with China on the position of a relative strength is to actively promote and support a lower-basin joint river management strategy and to discard its usual aversion to multilateral approach in the region. India needs to adopt this smart strategy to meet the need of the changing time.

River water has been one of the primary issues of contention between India and its neighbors. However, China’s threat at the upstream on the Ganga-Brahmaputra river now provides India a fantastic opportunity to actively pursue a multilateral cooperative arrangement of water sharing, which has potential to not only deter China from taking unilateral action in storing, releasing or diverting water from its dams but also will help to build better relationship with smaller but critical countries in its neighborhood.

Doklam Standoff: If We Enter India, It Will Be Utter Chaos, Says Chinese Foreign Ministry