The government has been looking for a foreign collaborator for its over Rs 32,000 crore project, entrusted to GSL, for procuring 12 minesweeper ships. 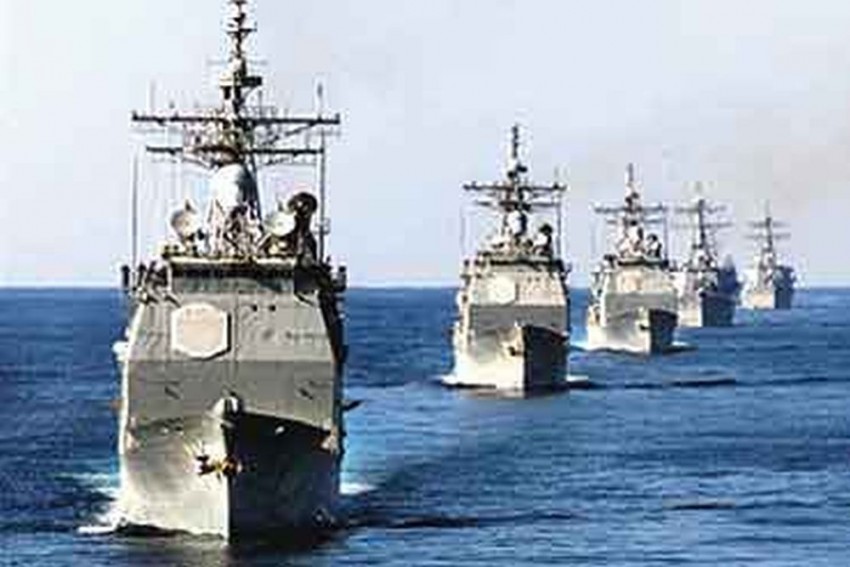 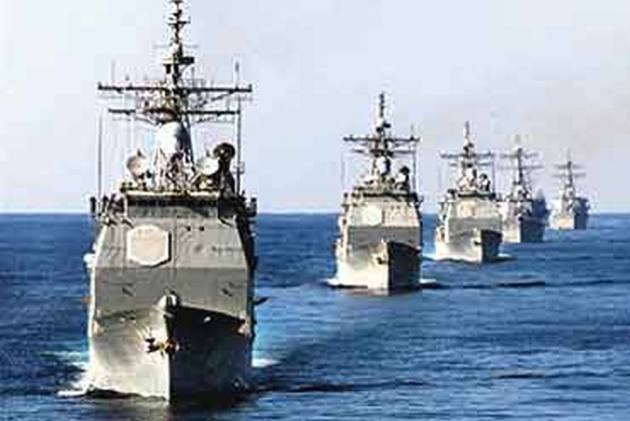 The navy requires 12 minesweeper ships to safeguard sea lanes and ports spread across thousands of kilometres of coastline in the eastern and western seaboards.

At the moment, the Navy is disposed with two minesweeper ships.

Minesweepers are small naval warships that detect and destroy underwater mines and are considered vital for keeping the critical sea lanes safe for movement of essential cargo, including crude oil.

Speaking on the sidelines of the launch of a fuel barge for the Navy on Friday, he said that Defence PSU Goa Shipyard Ltd (GSL) is in the process of collaborating with a foreign firm for manufacturing minesweepers.

The government has been looking for a foreign collaborator for its over Rs 32,000 crore project, entrusted to GSL, for procuring 12 minesweeper ships.

The basic function of these ships would be to locate, classify, sweep and neutralise all types of ground moored and drift mines.

A parliamentary standing committee on defence last year had slammed the government for delay in procurement of the minesweepers and asked it to make efforts to fill the gap
in the Navy's capability.

There are at least 12 major ports and several other minor or intermediate ports in the eastern and western seaboards.