Home  »  Website  »  National  » News Analysis  »  Indian Doctors Only Spend 2 Minutes With Patients, Which Is Among The Worst In The World, Reveals Study

Indian Doctors Only Spend 2 Minutes With Patients, Which Is Among The Worst In The World, Reveals Study

In stark contrast, consultation time in first world countries like Sweden, Norway, USA, is more than 20 minutes on an average. 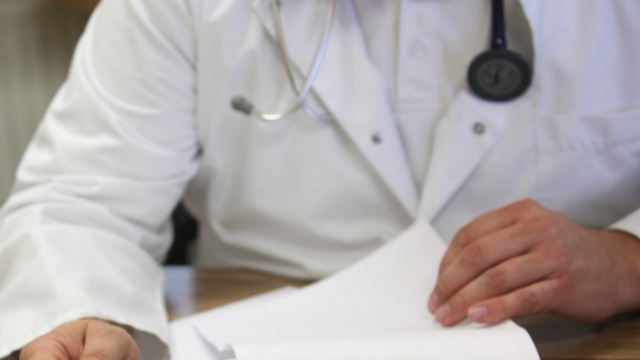 Representative Image
Outlook Web Bureau 2017-11-09T15:16:06+05:30 Indian Doctors Only Spend 2 Minutes With Patients, Which Is Among The Worst In The World, Reveals Study

The length of medical consultation, also called as primary care consultancy, on an average is 2 minutes in India, a study has revealed.

The study published in medical journal, BMJ Open, which is the largest international study  on consulting time says that India is listed among the worst. Neighbouring countries Bangladesh and Pakistan have an average of 48 seconds and 1.3 minutes , reported The Times of  India.

In stark contrast, consultation time in first world countries like Sweden, Norway, USA, is more than 20 minutes on an average.

The study conducted by researchers from various UK hospitals said: "It is concerning that 18 countries covering around 50% of the world's population have a latest-reported mean consultation length of five minutes or less. Such a short consultation length is likely to adversely affect patient care and the workload and stress of the consulting physician."

It also says that patients in such countries spend more in buying antibiotics and don't share a good relationship with their doctors. Eventually, it affects the health condition of patients.

Local experts speaking to the newspaper said that overcrowded healthcare hubs and a shortage of primary care physicians are the primary reasons behind such a short medical consultation length.

There have been multiple reports on shortage of doctors across states like Uttar Pradesh, Tamil Nadu.

In June, the National Human Rights Commission had  issued a notice to the Tamil Nadu government over reports of the plight of patients at state-run hospitals due to "shortage of doctors".

The NHRC, taking cognisance of the case, had expressed serious concern over the situation, and issued notices to the Chief Secretary and Health Secretary, of Tamil Nadu government and sought a report within eight weeks.

In May, Uttar Pradesh state Health minister Sidhartha Nath Singh told the Legislative Council that there is a shortage of over 7,000 doctors in Uttar Pradesh government hospitals and steps are being taken to fill up the vacancies.