IND Vs WI, 5th ODI: MS Dhoni On The Cusp Of Historic Feat

Ahead of the Thiruvananthapuram match, we look at some of important numbers and milestones likely to be achieved today. 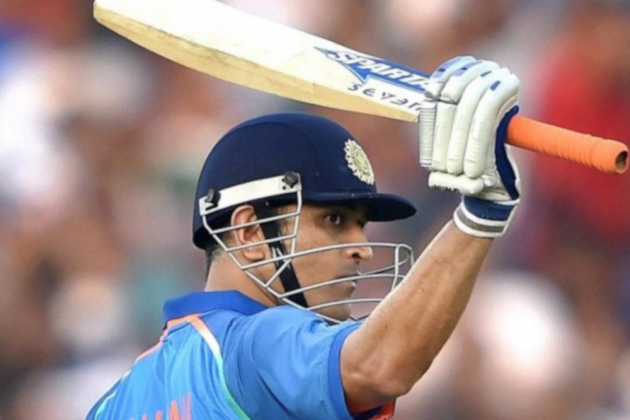 The ongoing ODI series between India and the West Indies have witnessed the brilliance of Virat Kohli and Rohit Sharma. The Indian duo has clearly dominated the series with their virtuoso batting performances.

The fifth and final match at Thiruvananthapuram on Thursday will be the last chance for other Indian players, at least, to perform at home in the format this year.

Ahead of the match, we look at some of important numbers and milestones likely to be achieved today:

1 - If Virat Kohli wins the toss, he will become the first Indian captain to win all five tosses in an ODI series.

1 - Greenfields Stadium in Thiruvananthapuram is hosting its first ODI match.

India won the series opener in Guwahati, then played out a tie match at Vizag. The Windies hit back with a big win at Pune, before succumbing to their biggest defeat against India at Mumbai. The series stands at 2-1 in favour of India.