A strong protest was lodged over the death of three Indian children in "unprovoked ceasefire violation" by the Pakistani forces in the Poonch sector yesterday, it said. 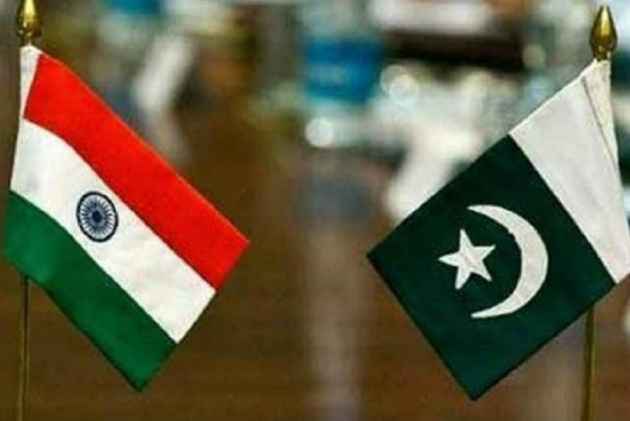 India today summoned Pakistan's Deputy High Commissioner and issued a demarche over the death of three minors in "unprovoked firing" by Pakistani forces in the Poonch sector.

Pakistani diplomat Syed Haider Shah was summoned to the external affairs ministry by the joint secretary, in-charge of Pakistan, and it was conveyed that "such deliberate targeting of civilians was not acceptable and was against humanitarian norms and practices," the Ministry of External Affairs (MEA) said in a release.

A strong protest was lodged over the death of three Indian children in "unprovoked ceasefire violation" by the Pakistani forces in the Poonch sector yesterday, it said.

Strong concern was also expressed over the continued unprovoked firing by Pakistani forces across the Line of Control and the International Boundary in violation of the 2003 Ceasefire Understanding.

"503 such violations have been carried out by Pakistan forces so far during 2017," the ministry said.