Pakistan PM Imran Khan condemns the killings of innocent Kashmiris and reiterates that disputes related to Kashmir be resolved. 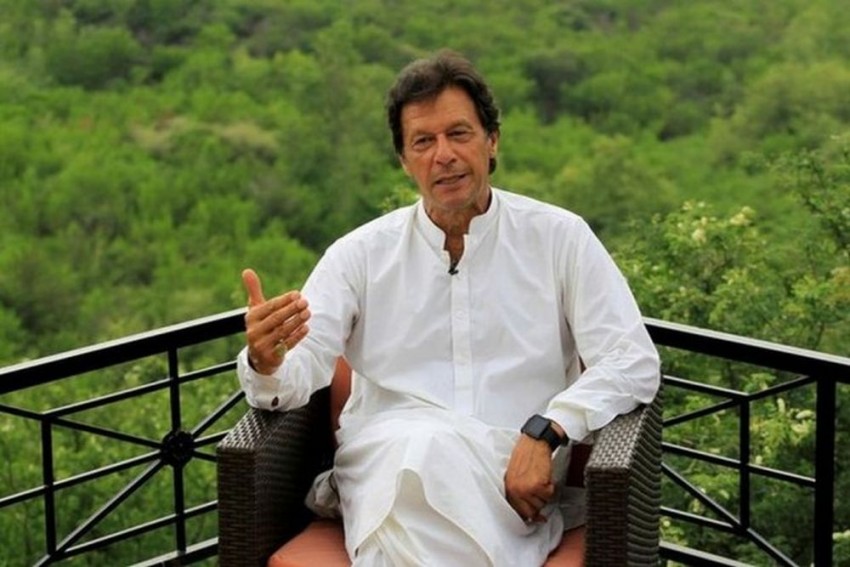 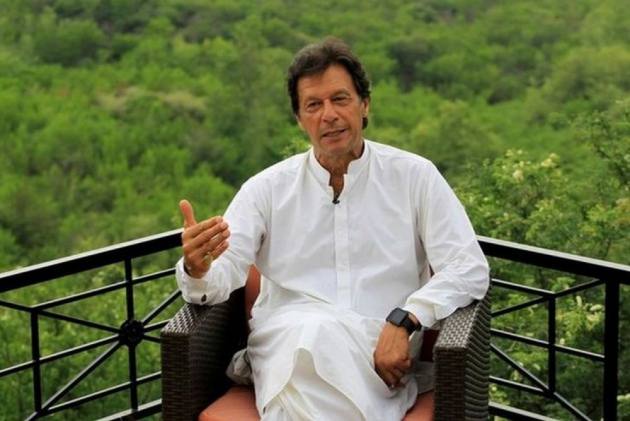 Pakistan Prime Minister Imran Khan said on Monday that India should move to resolve the Kashmir issue through dialogue.

His remarks came a day when six civilians were killed after an explosive went off at an encounter site in Kulgam district of South Kashmir.

"It is time India realise it must move to resolve the Kashmir dispute through dialogue in accordance with the UN SC resolutions & the wishes of the Kashmiri people," he said.

Three militants were killed Sunday in an encounter with security forces in Kulgam district, while six civilians lost their lives in a blast following the gunfight there.

It is not the first time Khan has spoken about Kashmir. In a speech before being elected as the Prime Minister of Pakistan, Khan had mentioned that he would like to have good relations with India and work to resolve all outstanding issues through dialogue. He said that it was time the two countries sat across the table and discussed the issues of concern.

"We should sit across and resolve the issues instead of we blaming India for problems in Balochistan and they blaming us for problems in Kashmir. I can say that if you (India) will take one step forward, we will take two steps forward. The relationship between the two countries has been one-sided so far and Pakistan has been blamed for all sorts of terrorism in the world. We want friendship with India and want to resolve all issues through dialogue," asserted Khan.

In September, New Delhi called off a meeting between the foreign ministers of India and Pakistan, citing killings of Indian security personnel by Pakistan-based entities and the release of Pakistani postage stamps "glorifying a terrorist and terrorism".

In his victory speech after the July elections, Khan expressed his willingness to improve Pakistan’s ties with India and said that his government would like the leaders of the two sides to resolve all disputes, including the “core issue” of Kashmir, through talks.

He said good India-Pakistan relations will be beneficial for the entire region.

India maintains that the entire state of Jammu and Kashmir is an integral part of the country and Pakistan is in illegal occupation of a part of the state’s territory.