A governance deficit, our jugaad mentality and the limits of the private sector solutions 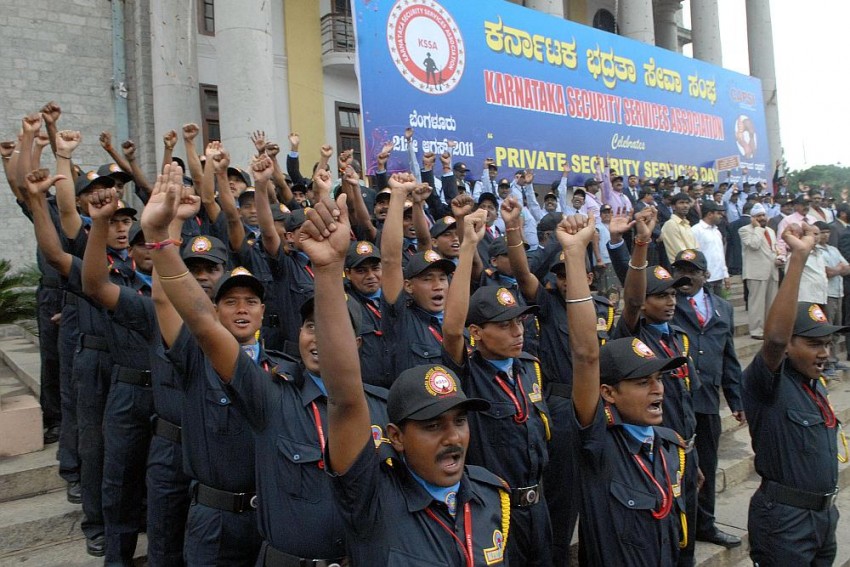 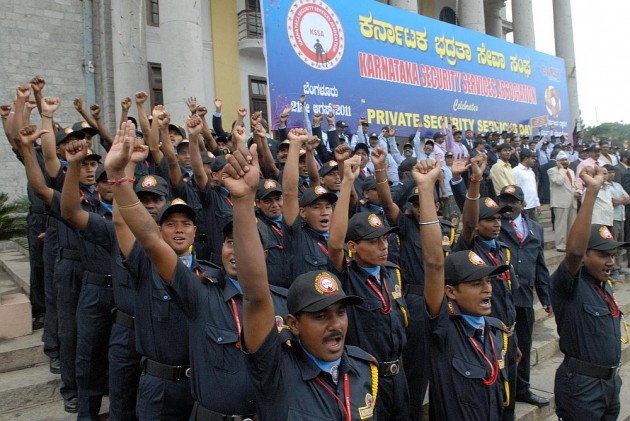 I'm writing this article from Bangalore which is experiencing one of its worst power crises in decades. Officially the power outage (or the euphemistic term "load shedding") is scheduled for four hours in a day. The actual number is much higher and the situation is expected to continue till the end of this year.

But a visitor to Bangalore would be hard pressed to guess that this is a city with an energy problem. Giant malls are cool and well-lit. Office parks are bustling with activity and many households have barely changed their routines.

The reason is simple, most new buildings are equipped with generators or inverters for power backup. The power crisis has simply transferred the onus of energy generation from public utilities to private consumers. It's not so bad if you can afford the expensive backup. Tough luck if you can't.

What's happening in Bangalore is symptomatic of life in India today. Services that are the responsibility of the government are poorly delivered, if at all, and the private sector rushes in to fill the void. If public transportation is a mess, take Ola Cabs or Uber. The local police doesn't give you a secure feeling, then hire private security guards. Most office parks in Bangalore have their own traffic wardens to regulate traffic on the access roads, since the traffic police can't keep up.

This seems like the ideal outcome — private sector taking over functions from the government. Who would argue for the efficiency of the government over businesses. And for those of us old enough to have lived through both, the pre and post liberalisation era, market-based solutions clearly trump state undertakings.

But as much as we'd like to celebrate India as an example of a libertarian economy in action, the reality is more complicated. Our ideology towards development isn't really left or right, instead it's what gets the job done — a jugaad mentality. And while jugaad may be lauded in business schools as an example of frugal innovation, for the Indian economy it represents a failure of governance. In embracing private sector growth, we have let government off the hook.

Take urbanisation. Gurgaon, one of India's leading cities, has seen explosive growth, completely driven by private builders. The gated apartment complexes, shopping arcades and business parks rival the best in the world. Yet this development stops at the private boundaries. As economists Shruti Rajagopalan and Alexander Tabarrok outline in a recent paper, in the absence of strong regulatory oversight, the problem of the commons has been taken to its extreme in Gurgaon. Developers have used public areas to dump sewage and local ground water has been depleted through indiscriminate use. Gurgaon, the authors conclude, highlights the limits of the private sector when the state fails to step in.

From cities to schools. Private schools that cater to the poor in slums and villages have been a welcome addition. They often are the only source of education in areas where the public schools don't exist or even if they do, barely function. Studies have shown that parents prefer these schools since competition among schools keeps the teachers accountable. But with the Right to Education Act, a well intentioned act, the focus is on shutting down these schools instead of encouraging their best features, i.e competition, while preventing fee exploitation.

What's true of Gurgaon and education is also true of healthcare, aviation, infrastructure and any other sector that ostensibly has private competition. An absent or disinterested government has created a patchwork of policies such that regulatory arbitrage is now a competitive advantage for businesses. It's a system where the benefits are narrowly privatised and the negative externalities, socialised; think of pollution, traffic congestion and lack of public spaces in the city.

This isn't a plea for more government intervention — far from it. The size of government in India is large enough, what we need is a more effective and accountable government that works. The history of countries that have escaped poverty and raised their standard of living is the history of countries with strong institutions. That's hardly a surprise. Strong institutions create certainty and enforce private rights. They prevent the misuse of public goods and ensure an equitable distribution of resources.

Strong institutions begin with a working government. And while a lot of the focus today is on the centre and state, the local level is where most acutely feel the pinch of bad governance — garbage collection, road maintenance, public transportation etc. India needs a vibrant private sector that is incentivised by profit to drive growth. But it also needs a government that does its job, at every level.