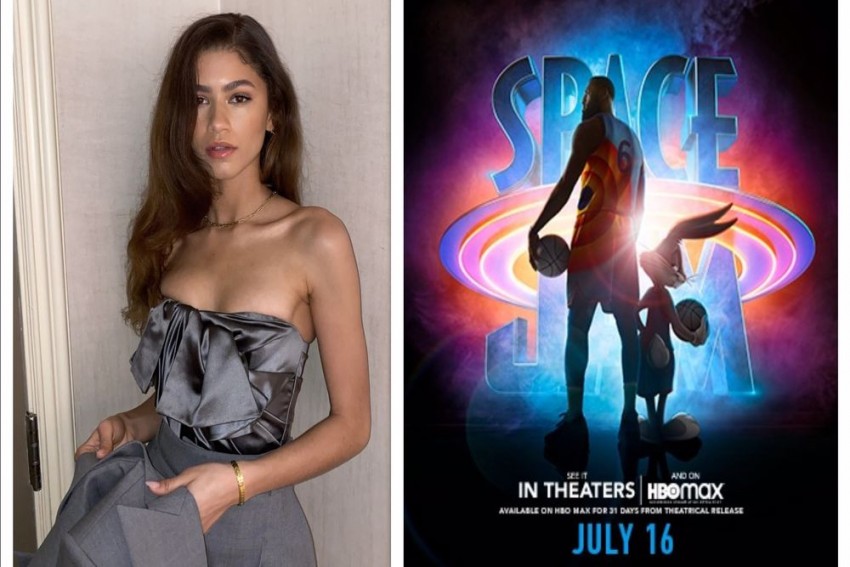 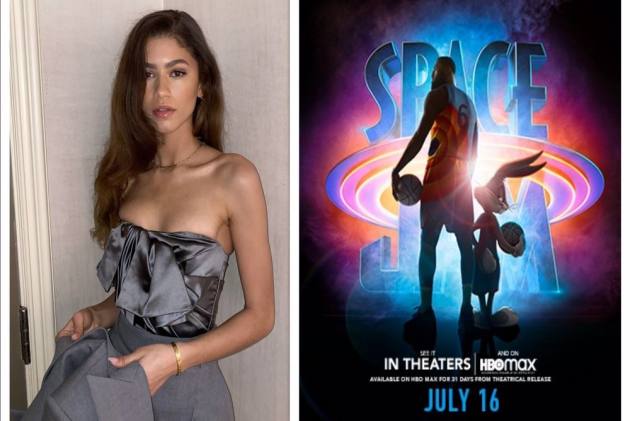 Actor Zendaya has joined the team of the upcoming film “Space Jam: A New Legacy" to voice the character of Lola Bunny.

The Malcolm D Lee-directed movie is the much-awaited sequel to the 1996 Michael Jordon-led cult classic "Space Jam", which follows NBA superstar LeBron James as he is thrust into a digital space known as “The Serververse,” where he has his son (Ceyair J Wright) taken away by an evil algorithm known as Al-G Rhythm (Don Cheadle).

James teams up with the Looney Tunes, competing in basketball against the algorithm's Goon Squad, with the safe return of his son on the line.

The team Looney Tunes will include Bugs Bunny, Daffy Duck, Lola Bunny, Marvin the Martian, Porky Pig, and Roadrunner among others.