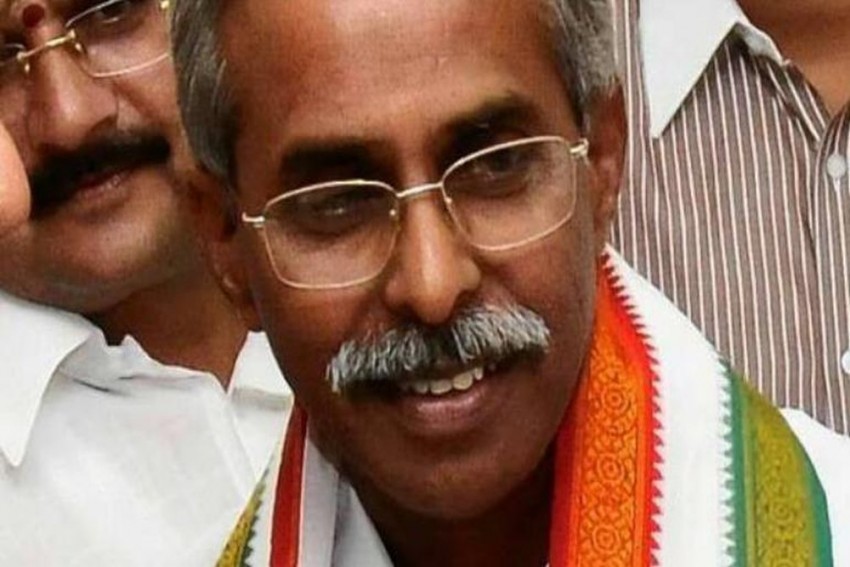 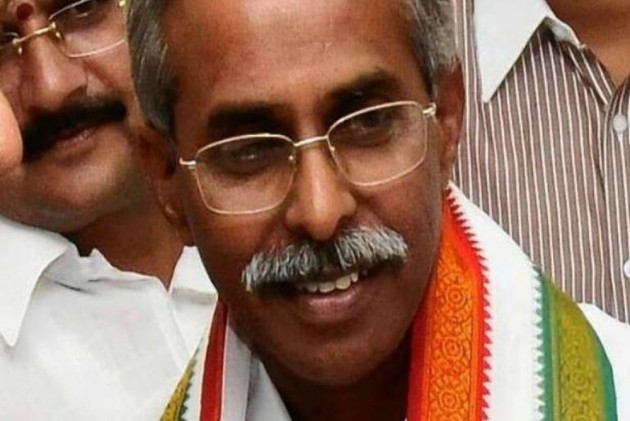 Sunitha on Friday met with the Chief Election Commissioner (CEC) and demanded the investigation should not be under the state government and that she was planning to meet the Secretary of the Home Ministry regarding the same.

"This issue has been (made into) an election campaign by Chief Minister N Chandrababu Naidu. The head of the state, who is directly supervising the case, has made irresponsible statements. This is a huge conflict of interest," Sunitha said.

During her meeting with CEC Sunil Arora, Sunitha submitted a representation demanding a fair investigation be carried out into the "murder" of her father without interference by the state government.

In her submission to the CEC, Sunitha said the Andhra Pradesh chief minister was making "wrong statements" which could hamper the investigation by the Special Investigation Team (SIT).

She said Naidu's remarks blaming her cousin and YSR Congress chief Y S Jaganmohan Reddy for the "murder" might influence the SIT probing the matter.

"My father was killed a week ago. I have given a representation to the CEC because I am concerned about the way the investigation is being done. I have asked the CEC to ensure a fair investigation. The chief minister has been making repeated statements that the murder was done by a family member and Jaganmohan Reddy is responsible for the same.

"When SIT has not given its report, how is the chief minister able to know what the findings are and draw conclusions? How will there be a fair trial if the chief minister keeps making statements like these," Sunitha told reporters.

She also told reporters that her mother will soon move a petition in the Andhra Pradesh High Court for a fair investigation in the matter.

Sunitha had on Thursday met Andhra Pradesh Chief Electoral Officer Gopal Krishna Dwivedi, seeking the probe by the SIT be conducted in a transparent manner.

The police initially registered a case under section 174 of CrPC (unnatural death) when Reddy's body was found by his staff early in the morning.

After post-mortem at a local government hospital, the police confirmed that the case was altered to section 302 of IPC (murder).

The death has triggered a war of words between the ruling TDP and the YSR Congress ahead of the state and central polls in the state.