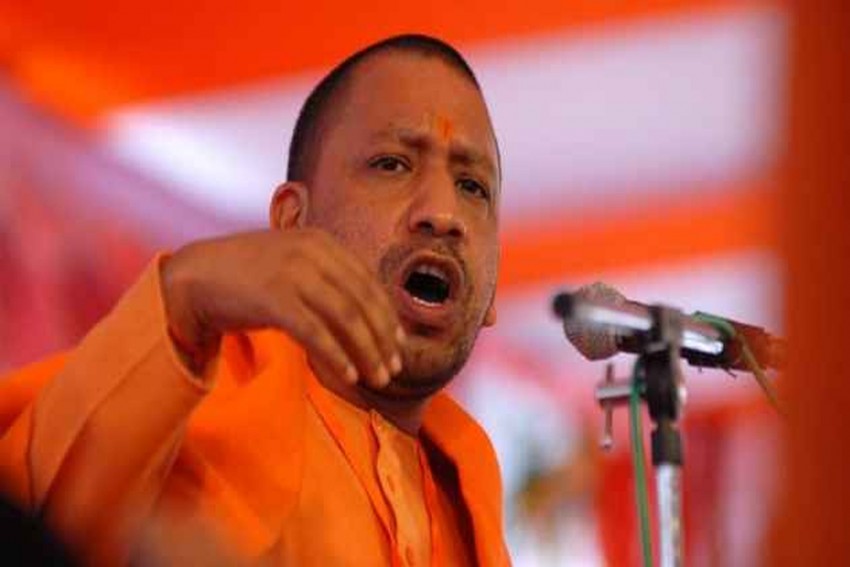 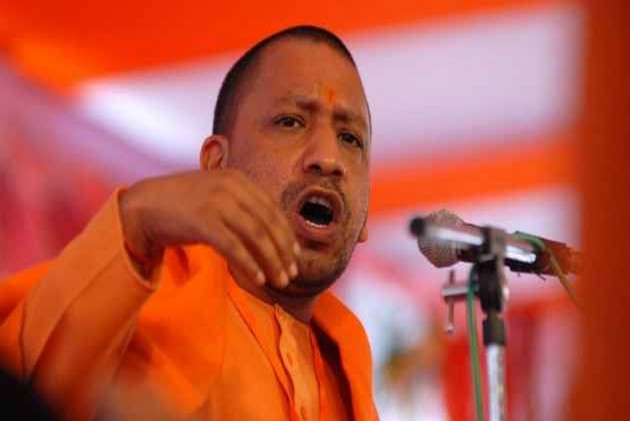 The tweets which were posted on April 5 on the official Twitter handle of Yogi Adityanath referred to the Indian Union Muslim League (IUML) as a "virus".

The IUML had moved the Election Commission against the tweets and had urged it to block Adityanath's twitter account.

"The tweets have been removed from the timeline of the Twitter account of the UP CM," an official said.

A message in place of the tweets reads, "This Tweet from @myogiadityanath has been withheld in India in response to a legal demand."

The development comes after the Election Commission Monday imposed a 72-hour campaigning ban on Yogi Adityanath for making communal remarks at a recent election meeting in Meerut. The ban came into force from Tuesday morning.

"If the Congress, the SP and the BSP have faith in Ali, then we too have faith in Bajrang Bali," Adityanath had said at the rally, attracting the ire of the EC.

He had also been making the "green virus" remark at election rallies across Uttar Pradesh.

Social networking platforms Twitter, WhatsApp and Facebook had removed more than 500 posts, advertisements, accounts and other objectionable content found to be violating the model code of conduct (MCC), following directions from the EC, between April 10 and 11.

"Facebook – 468 posts were reported and removed. The posts included violations of MCC and voter misinformation. One post from Karnataka, two posts from Assam and the remaining from Telangana. 32 ads active in Telangana were removed," the EC had said on April 11.