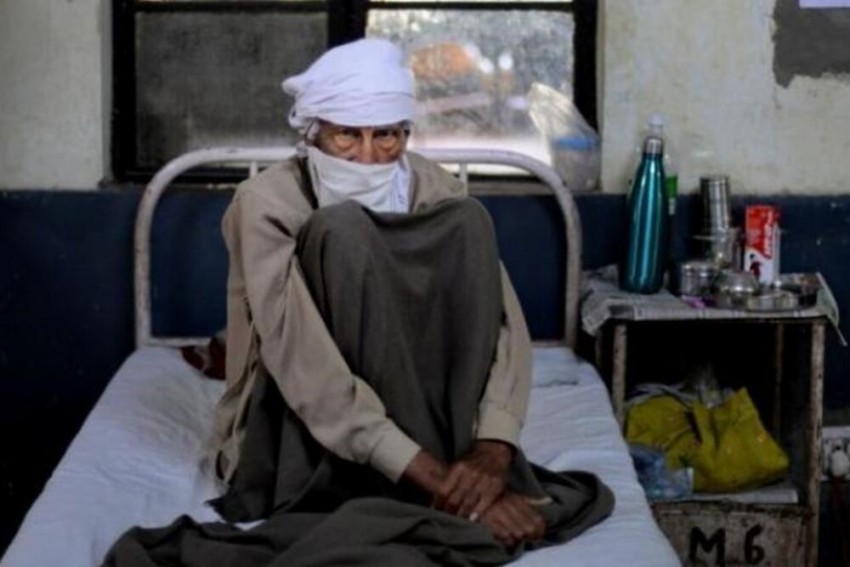 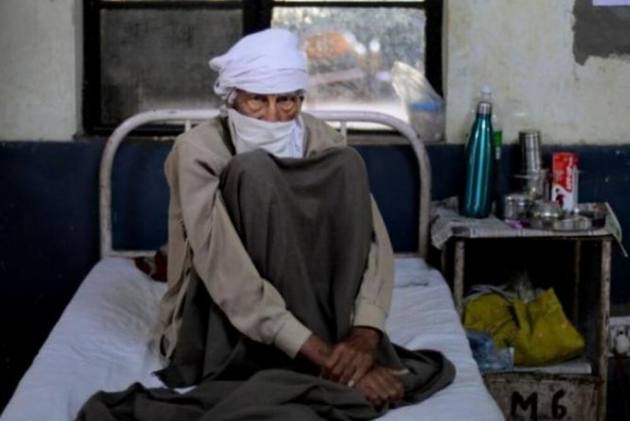 The authorities in Jammu and Kashmir said that they are planning to get a Tuberculosis (TB) certification for all districts of the Kashmir division this year.

The statement came after the Indian Council of Medical Research (ICMR), New Delhi, and the National Institute of Epidemiology Chennai survey declared Budgam district as TB-free in the country.

“The ICMR survey commenced in Budgam after a discernible decrease in the number of TB cases was witnessed. The government of India had set the 2015 baseline year for the survey. From 2015, there has been an 80 percent reduction in TB cases in Budgam district. Among 65 districts in the country that had applied for TB-free certification, Budgam got the first position. We can say the district is TB-free and that we are planning for TB-free certification of all the districts in Kashmir,” Dr Rehana Kousar, state TB officer told Outlook.

Dr S Muhammad Salim Khan, HOD Community Medicine, Government Medical College, Srinagar, said the sustainable efforts by the TB society and public cooperation with administrative support has led to the elimination of TB from the Budgam district. “What's required is sustained efforts to keep TB at bay and not allowing its resurgence by continuous monitoring and surveillance,” he added.

Dr Kousar said that the TB survey had started in January 2021 and it continued till March 2. “Budgam has 10 blocks and 10 teams were deployed to survey the district. Each team had to cover the villages allotted to them and carry on till they get 30 cases of sputum-positive TB. This is known as the inverse sampling technique.  Both the sampling and allotment of villages were done by the ICMR and the National Institute of Epidemiology Chennai,” she said.

She said the verification of data was done by the Indian Association of Preventive and Social Medicine, through the Department of Community Medicine, Government Medical College, Srinagar.

A consultant from the World Health Organisation was also part of the team to verify the claim, the official said.  “Drug sales in the private sector were checked with drug controller and meetings were held with private practitioners and pharmacy owners during the process to see whether any case is left,” Dr Kousar said.

She said the feat was achieved as over the years TB surveillance teams of her department had increased active case finding by going from house to house in Budgam and other districts of Kashmir to screen the TB cases. She said once a patient was notified for treatment of the TB, it was ensured the patient remains under regular supervision and monitoring.