Gandhi said his party would join farmers across the country in building pressure on the Narendra Modi government to waive off farm loans. 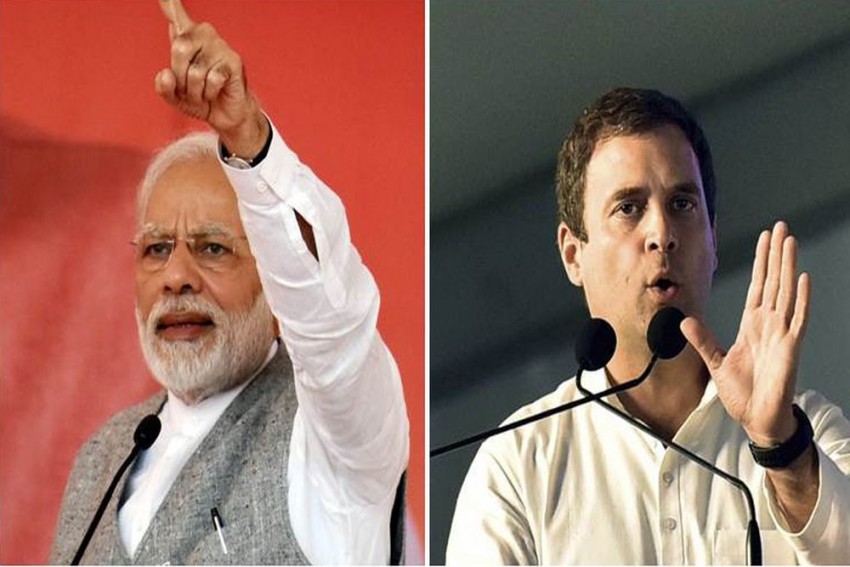 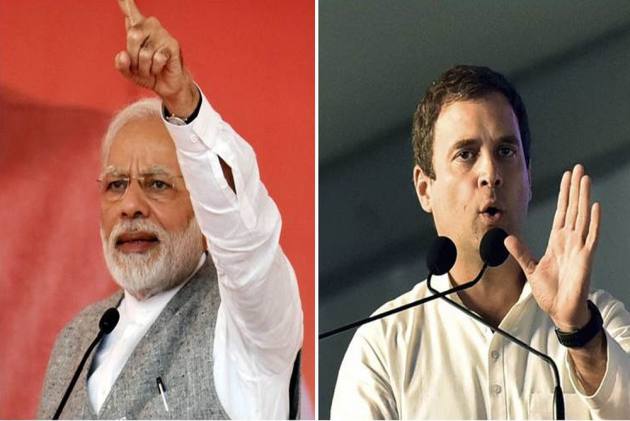 "We will not let PM Modi sleep till he waives of loans of farmers, all opposition parties will unitedly demand this. Till now PM has not waived off a single rupee of farmers," ANI quoted Gandhi as saying.

Speaking to mediapersons in Delhi on Tuesday, Gandhi also said that Narendra Modi's government has turned a blind eye to the loans given to 15 top industrialists of the country, including Reliance Group chairman Anil Ambani, but has made no effort to alleviate the woes of farmers in the last four years.

"We promised to waive loans in 10 days. In two states, we did it in six hours," Gandhi told reporters outside Parliament.

"We will not let Prime Minister Narendra Modi sleep until loans of all farmers are waived," the Congress president said.

He also claimed that the loans of friends of Modi and BJP president Amit Shah had been waived.

Alleging that Rs 3.5 lakh crore was waived for 15 people, including for Anil Ambani, he said poor people and small shopkeepers were on one side and the group of industrialists on the other.

He assured the people that the Congress and other opposition parties would stand by them.

Terming demonetisation the world's biggest scam, Gandhi said the government had stolen from the public, shopkeepers and farmers.

"There will be many more typos coming now," he said when asked about government's claim on the "error" in the affidavit given to the Supreme Court on the Rafale issue.

The government claimed in its affidavit that the Rafale pricing issue has been looked into by the CAG whose report has been discussed in the Public Accounts Committee of Parliament.

"We will force a JPC on the Rafale issue. Why are they (government and BJP) running away from a debate in Parliament," Gandhi said.