The accused and his son were arrested on Thursday 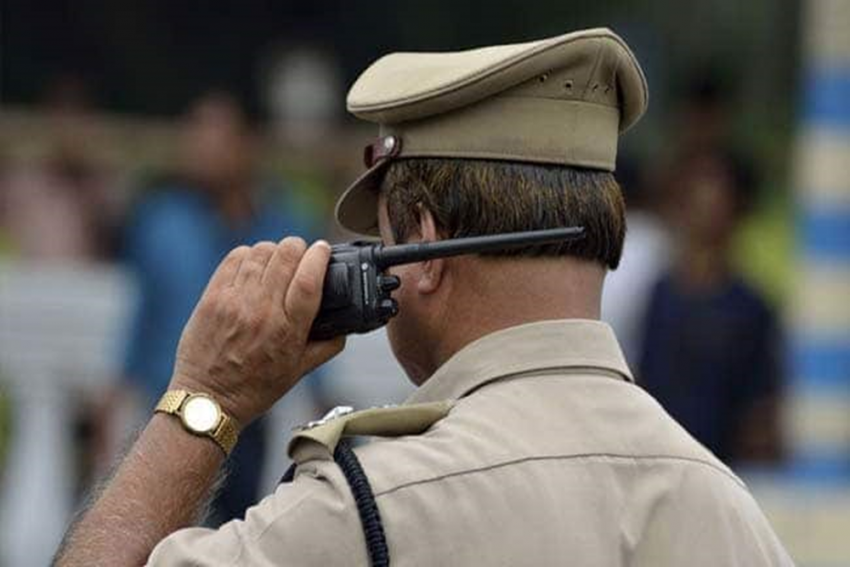 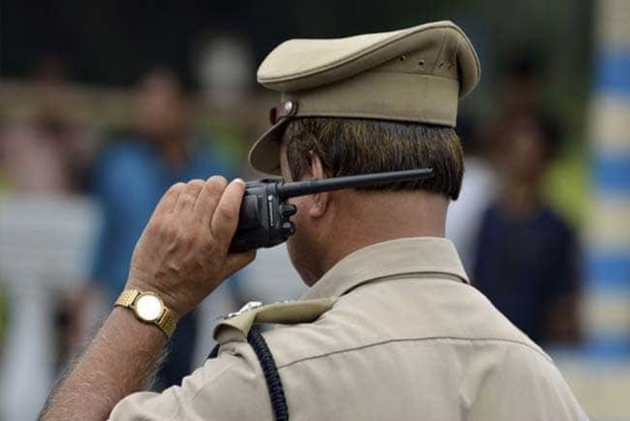 Police have arrested two in-laws of a woman on charges of killing her and her partner, who were crushed under a tractor in Jalna district of Maharashtra allegedly over an "illicit relationship", an official said on Friday.

Bathwell Lalzare is the father-in-law of the deceased woman Mariya, a widow, while Vikas Lalzare is her brother in-law, he said.

The police said the 32-year-old Mariya Lalzare's husband died 10 years ago and she lived with her in-laws.

She was in a relationship with a married man, Harbak Bhagwat (27), a resident of the same village, they said.

Her in-laws opposed their relationship and threatened Bhagwat with dire consequences when they came to know about it, the police said.

Bhagwat had filed a complaint at the Ambad police station and with the district SP against the father-son duo, and also claimed there was a threat to his life from them, they said.

On March 30, Bhagwat and Mariya had eloped and reached Gujarat after which a missing complaint was lodged with the police by her family, they said.

On April 22, the police brought them back from Gujarat and since then they were living together in the village, they said.

On October 28, both were headed on a motorcycle to a nearby village to attend a programme when the accused Vikas Lalzare allegedly hit their motorbike with the tractor and crushed them under the wheels, the police said.

The wounded couple was rushed to a hospital but they succumbed to injuries on the way, the police said.

The wife of Bhagwat accused Vikas Lalzare and his father of killing her husband and Mariya, they said.

"We have registered a case against Vikas and his father under IPC section 302 (murder). Further investigation is going on," said inspector Nandedkar.