The 26-year-old sub-inspector was posted in a police station in Patparganj and stayed in Rohini. 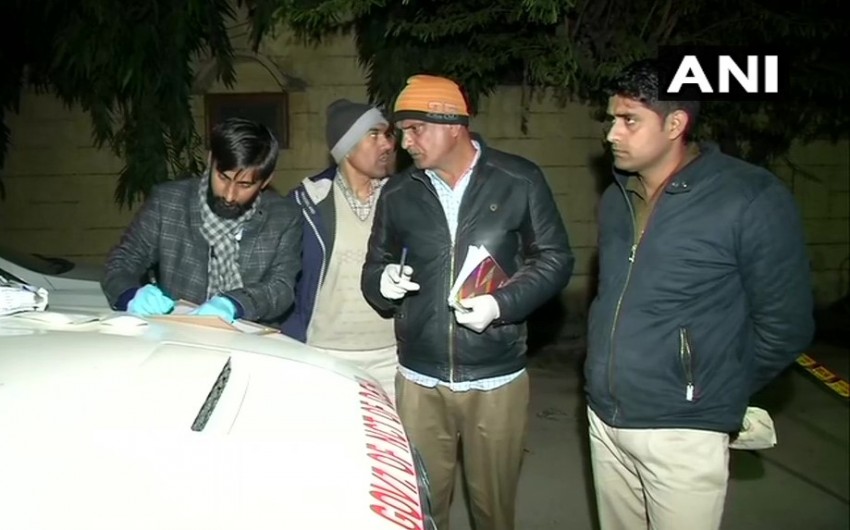 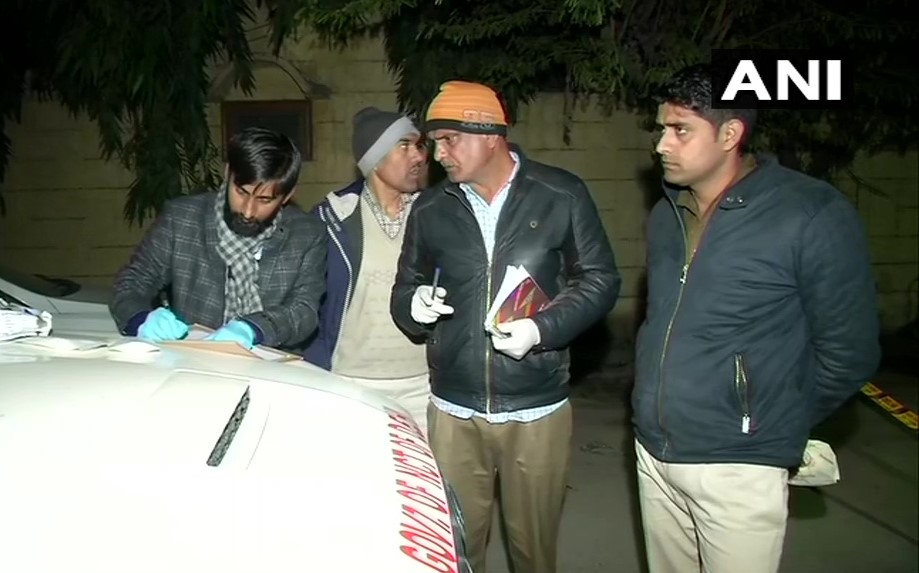 A woman sub-inspector of the Delhi Police was shot dead on Friday nights as she was walking home in Delhi's Rohini, officials said.

She was shot in the head at around 9.30 pm while walking home from the metro station on Friday, they said.

"We have identified the suspects and CCTV footage of the area has been collected," Additional Commissioner of Police (Rohini) S D Mishra said.

Three empty cartridges were found from the spot, the officer said, adding a case has been registered and a probe is on.

Personal enmity is suspected to be the reason behind the killing, the officer said.

Ahlawat joined the Delhi Police in 2018.