The female choreographer claimed that Acharya forced her to watch adult videos whenever she visited his office. 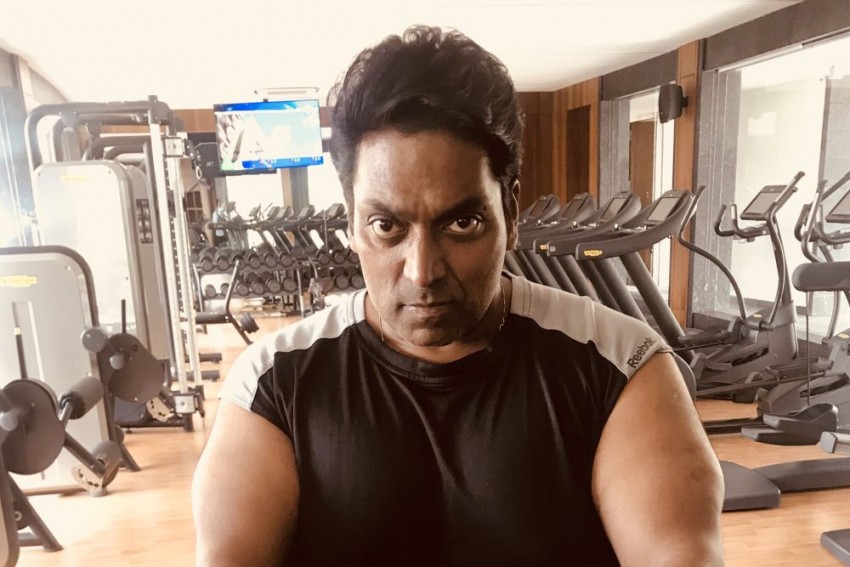 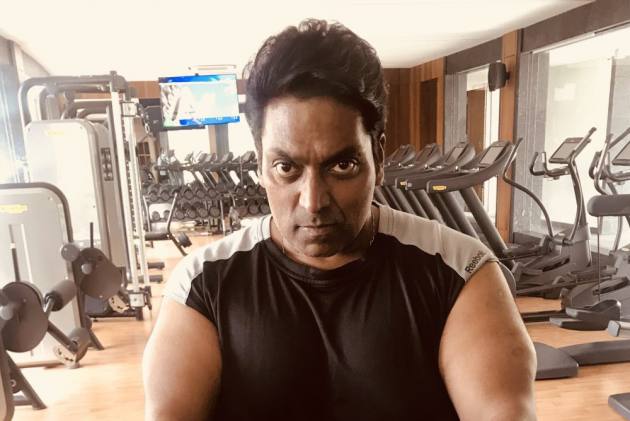 In a complaint filed with the police, the 33-year-old woman, an assistant choreographer, has alleged that Acharya and two women assaulted her during a function of the Indian Film and Television Choreographers Association (IFTCA) held in suburban Andheri on Sunday.

Besides Acharya, complainant Divya Kotian has named Jayashree Kelkar and Preeti Lad in her complaint on assault, a police official said on Tuesday.

Calls made to Acharya for his reaction remained unanswered.

In her letter to the NCW, Kotian, a resident of suburban Bhayandar, claimed that Acharya forced her to watch adult videos whenever she visited his office.

In her complaint lodged at the Amboli police station, Kotian alleged that Acharya was demanding a commission from her for working in the film industry.

Kotian is also a member of the IFTCA.

Acharya, who was elected as a general secretary of the IFTCA, used to frequently call the complainant at the office in Andheri, the police official said quoting the complaint.

On January 26, when Kotian reached the IFTCA office, Acharya shouted at her and announced that she was being "suspended", he said.

Acharya grew furious after Kotian told him that she is a member of the IFTCA and he allegedly asked his team member, Jayashree Kelkar, to slap her, the police official said.

"Kelkar and Preeti Lad hit me in public view which was captured on the CCTV," the complaint stated.

Police have registered a non-cognisable (NC) offence and investigating, the official added.