Trump, however, did not confirm or deny news reports that the North Korean leader was ailing and that his health was in grave danger. 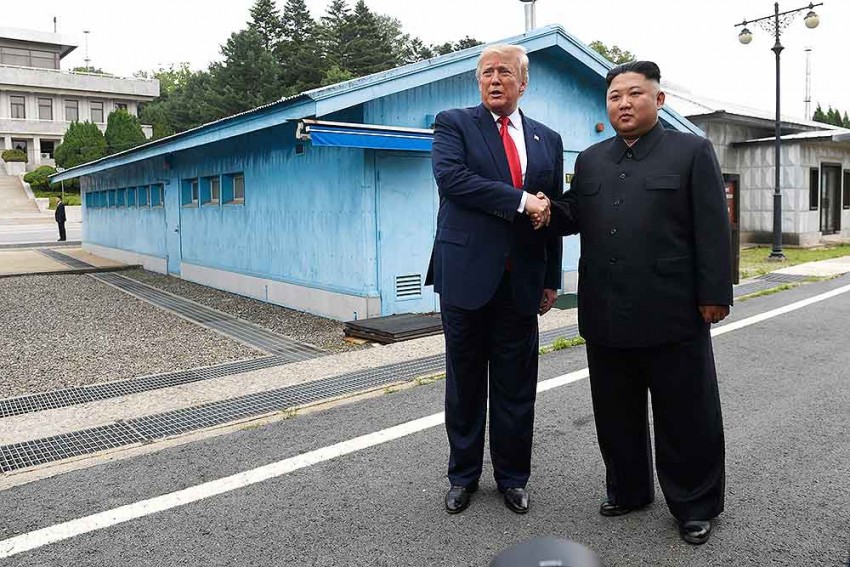 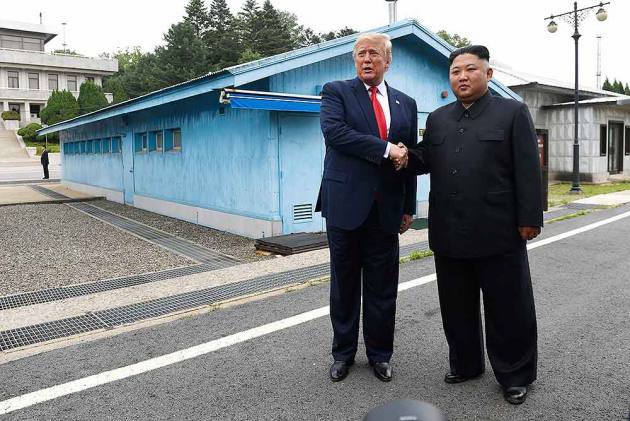 Trump, however, did not confirm or deny news reports that the North Korean leader was ailing and that his health was in grave danger.

"Well, these are reports that came out, and we don't know. I've had a very good relationship with him. I wish him well because if he is in the kind of condition that the reports say, that the news is saying, that's a very serious condition, as you know,” Trump told reporters during his daily White House news conference on coronavirus.

CNN on Monday said that the US is monitoring intelligence that suggests North Korea's leader is in grave danger after undergoing a surgery.

“I just have to say to Kim Jong-un I wish him very good luck... I mean, they came out with very, very serious medical reports. Nobody's confirmed that. It's was CNN that came out, so when CNN comes out with a report I don't place too much credence in it,” Trump said.

A Disease That Stays With You After You Die. One That Won’t Even Let You Rest In Peace