Will Scrap J&K Special Status If Voted Back To Power, Says Amit Shah

Campaigning in the hill state in support of BJP candidate, Shah rakes up Balakot airstrikes and claims the Modi government weeded out corruption 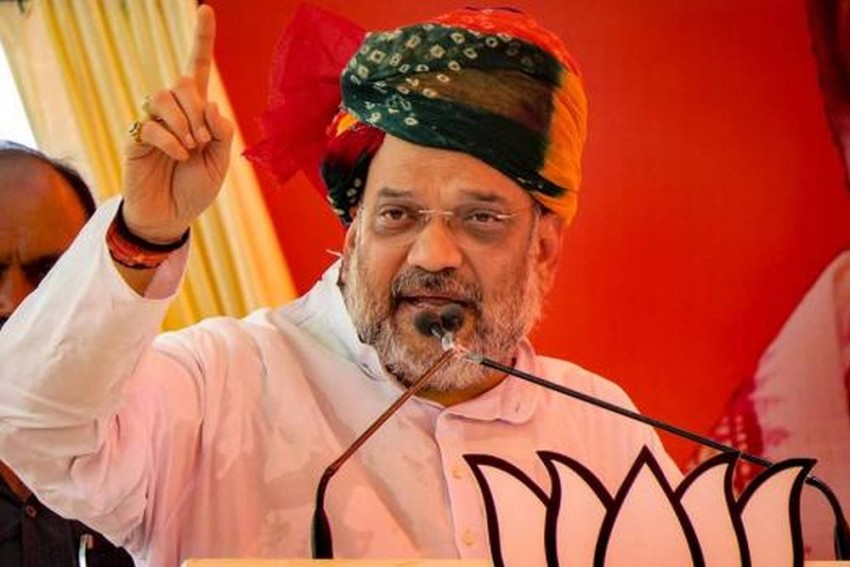 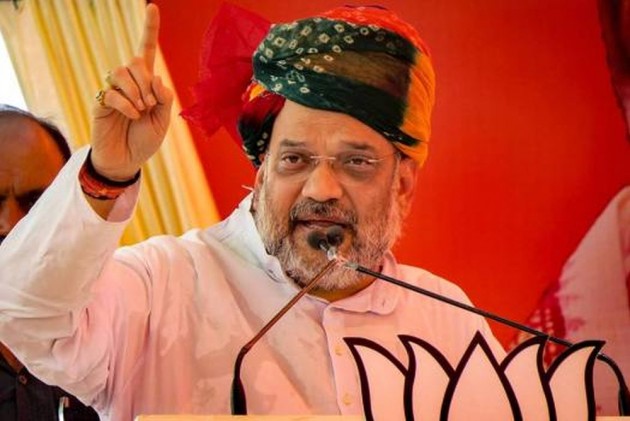 BJP President Amit Shah on Sunday said that Article 370 that gives special powers to Kashmir will be scrapped if Narendra Modi is elected as prime minister again.

Addressing his first rally at Chogan Maidan in Chamba district, Shah said that former Jammu and Kashmir chief minister Omar Abdullah has demanded a separate prime minister for the state whereas Congress in its manifesto declared it will review AFSPA in Kashmir and amend provisions of sedition law.

“All this indicated their mindset but if the BJP comes to power again and Modi ji becomes prime minister, Article 370 will be removed for sure,” he added.

The BJP chief is campaigning in support of Kangra BJP candidate Kishan Kapoor.

Targeting the Congress on the issue of national security, he said the Manmohan Singh led previous Congress government did nothing when Pakistan beheaded five Indian soldiers but under Modi rule airstrikes were carried out in Balakot.

Shah pointed out that Congress leader Sam Pitroda said instead of airstrikes, "we should talk to militants".

Shah also noted that it was for the first time that the opposition has not made corruption an issue as it has been "wiped out" during the Modi government.

Counting various development works done in HP under the Modi government, Shah said, "Process is on to set up an international airport at Mandi. It will be done after Modi government comes to power again at the Centre."

The BJP chief is scheduled to address two more rallies in the state later in the day in Bilaspur and Nahan in support of BJP candidates Anurag Thakur and Suresh Kashyap from Hamirpur and Shimla Lok Sabha seats respectively.