The BSP supremo said the Congress government in the state had misused official machinery to pressurise Lokendra Singh to withdraw in favour of Scindia. 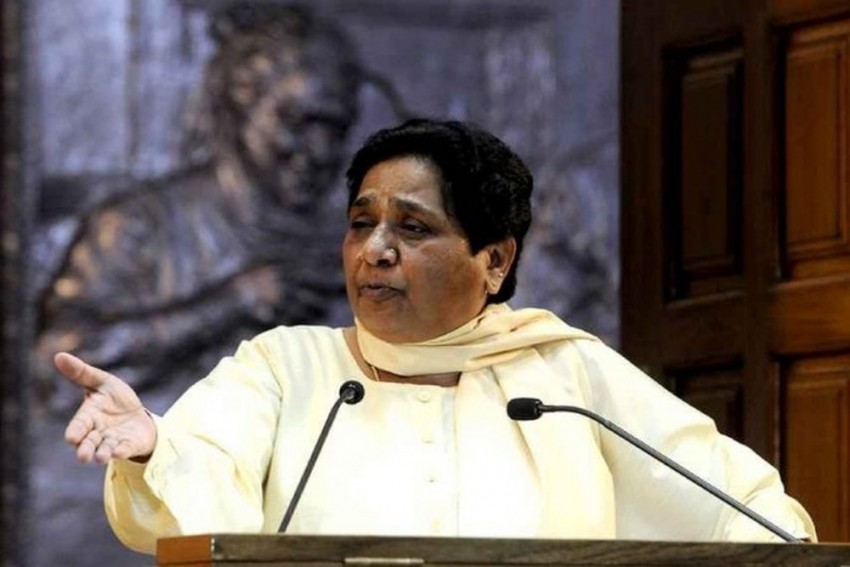 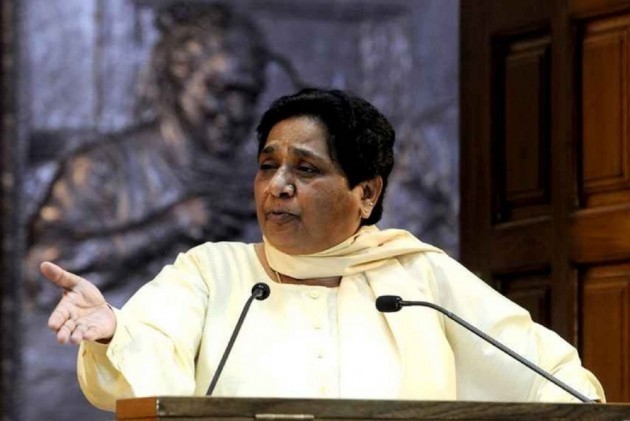 BSP chief Mayawati Saturday said the Congress will pay a "heavy price" for inducting her party's Guna Lok Sabha candidate in the Congress.

Earlier last week, the BSP's Guna candidate Lokendra Singh had opted out and joined the Congress while extending support to the party's sitting parliamentarian Jyotiraditya Scindia.

"The Congress will have to pay a heavy price for this when time comes. Due to similar acts, we brought down the Atal Bihari Vajpayee government," she said.

The BSP supremo said the Congress government in the state had misused official machinery to pressurise Singh to withdraw in favour of Scindia.

Addressing a rally in Morena, the former Uttar Pradesh chief minister dubbed both the BJP and Congress as "casteist and capitalist" and said the BSP would never enter into an alliance with either of them.

"You (BSP workers) should be ready that we will never contest elections in alliance with the BJP and Congress, both of which are casteist, capitalist parties," she said.

Mayawati urged her party workers to bring together people from the Scheduled Caste, Scheduled Tribe, Other Backward Classes, Muslim and other minority communities along with the poor from the general category to form a government in Madhya Pradesh.\

She told the gathering that this formula had led to the BSP forming a majority government several years ago in Uttar Pradesh.

She lashed out at Chief Minister Kamal Nath for not "fulfilling" poll promises like agricultural loan waiver and jobs to the youth.

Polling in Morena is scheduled on May 12.