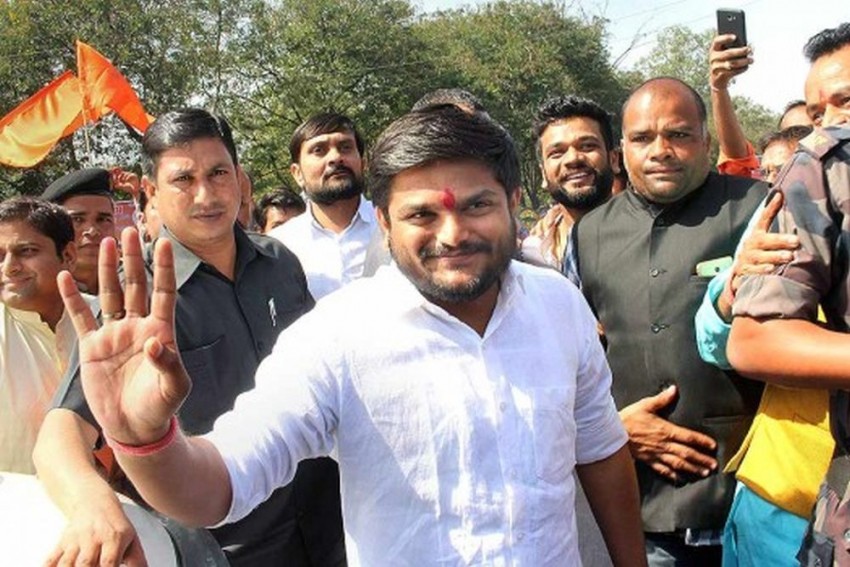 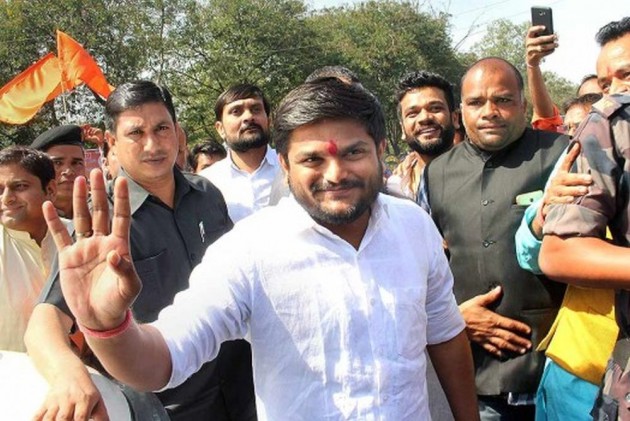 Gujarat's Patidar leader Hardik Patel Monday asserted that he would give up his demand for reservation if two crore jobs were created for the youth and farmers were paid suitable price for their produce.

"We do not need reservation if there are two crore jobs for the youth and farmers are paid suitable price for their agriculture produce," he said at the 'Agenda Aaj Tak' function here.

Slamming the Modi government over "growing" unemployment and farmer suicides, the young leader of the Patidar community in Gujarat also demanded loans for farmers.

"If the government can waive off loans of industrialists like Ambani, why cannot it give loans to farmers?" he said.

Gujarat MLA Jignesh Mewani, who shared the stage with Patel, objected to be labelled as a "Dalit leader".

Batting for a casteless society, Mewani said, "I fight for ASHA workers, police constables, other workers, Dalits and minorities in Gujarat. Why cannot you call me a youth leader? The Dalit leader is a tag given to me by the media".

"Every government should have its priority to stop farmers suicides and provide employment to the youth. The trend of demand for reservation by different castes is due to unemployment," he said.

Patel said he would question the ruling dispensation, irrespective of the party, if it failed to act upon the issues of farmers and youth.

"I will raise my voice if the new Congress government in Madhya Pradesh fails to fulfil its promise of farmers' loan waiver in the state," he said.

He alleged that the Gujarat government had "snatched" the land of Patidars in the state and handed it over to industrialists.

Mewani said farmers should not be "forced" to part ways with their land.