AAP's Susheel Khatri says his party will contest all 70 seats in the state and will form the government. 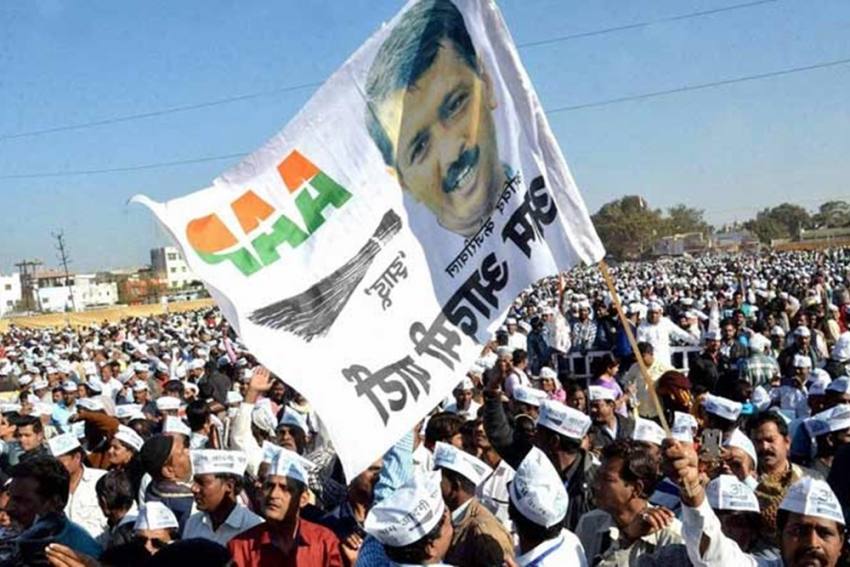 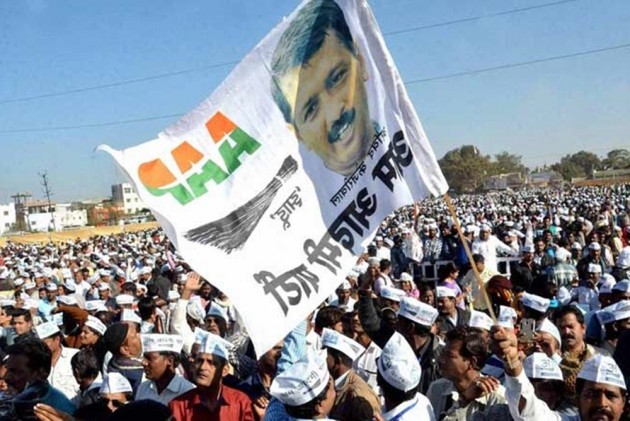 The Aam Aadmi Party on Saturday claimed that the 2022 Assembly polls in Uttarakhand will be a contest between it and the BJP as the Congress is fading fast due to infighting among its leaders.

"While AAP has drawn up a plan to fight on issues facing the state, Congress leaders in the state have no issue except fighting among themselves to establish their hold on the organisation," AAP spokesman Susheel Khatri told reporters here.

"People have now realised that the Congress has nothing to do with interests of the state," said the AAP leader.

Khatri said his party will contest all 70 seats in the state and will form the government.

The Congress is not in a position to represent people in the 2022 elections, he said.

"AAP is the only alternative before voters in the next elections due to a strong anti-incumbency in the state and a faction-ridden Congress. The people will vote for the best alternative in the state," the AAP leader said.