Thirty six Union Ministers will visit J&K later this month to spread awareness about the positive impact of abrogation of Article 370. 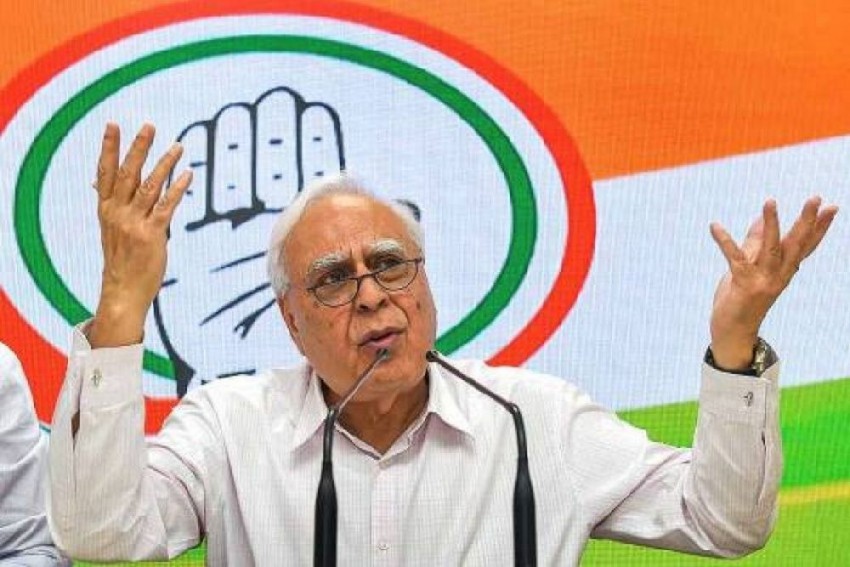 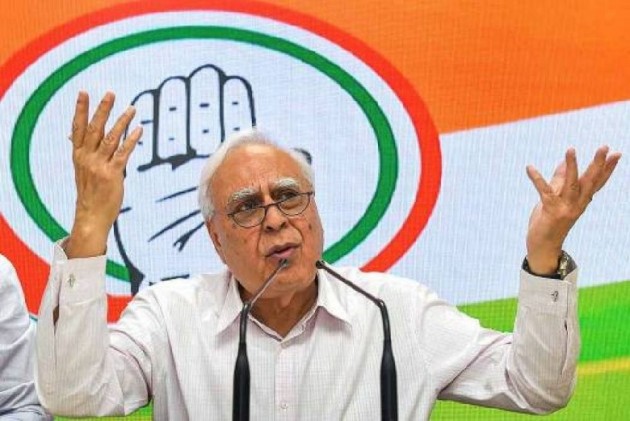 The Congress on Thursday slammed the BJP-led Central government over its decision to send 36 Union Ministers to Jammu and Kashmir and said if everything was "normal" there, what was the need to send "propagandists".

A group of Union Ministers will visit Jammu and Kashmir later this month to spread awareness about the positive impact of abrogation of Article 370 provisions and the development measures taken by the government for the region.

The schedule for the visit of the ministers to the union territory of Jammu and Kashmir is likely to be finalised at a meeting of the Union Council of Ministers on Friday.

"Amit Shah says all is normal in Kashmir. If so, why send 36 propagandists to Kashmir? Why not allow non-propagandists to go and understand the situation prevailing there?" tweeted senior Congress leader Kapil Sibal.

Thirty-six Union ministers will visit different districts in both the divisions of the Union Territory starting from January 18 to January 24 and the Home Ministry is coordinating it.

"Thirty six ministers running around J&K in 6 days is a sign of Panic not normalcy. Abrogating Article 370 was a blunder and no quick fixes will work Humpty Dumpty sat on a wall, Humpty Dumpty had a great fall; All the king's horses and all the king's men couldn't put Humpty together again," tweeted Congress spokesperson Manish Tewari.

Earlier this month, in one of the meetings of the council of ministers, a presentation was also been made on the development initiatives taken by the Centre following the imposition of the governor rule in the region.