Who Is Om Birla, BJP's Pick For Lok Sabha Speaker

A little-known second time MP from Rajasthan, Om Birla, has been chosen as the speaker of the lower house. 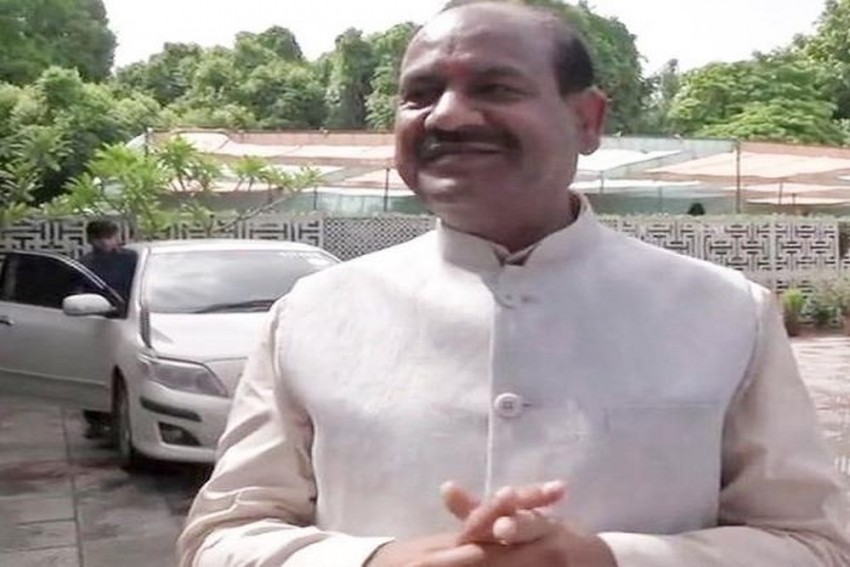 A little-known second time MP from Rajasthan, Om Birla, has been chosen as the speaker of the lower house.
Twitter
Salik Ahmad June 18, 2019 00:00 IST Who Is Om Birla, BJP's Pick For Lok Sabha Speaker 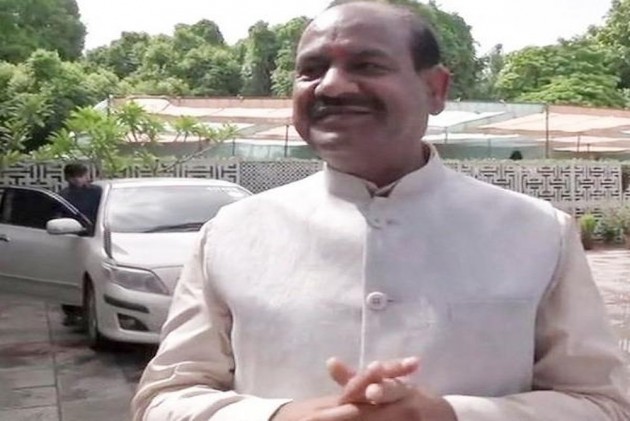 The BJP’s pick for the post of Lok Sabha Speaker has elicited surprise from all quarters. A little-known second time MP from Rajasthan, Om Birla, has been chosen as the Speaker of the lower House. A senior journalist who has known Om Birla from his student days, says that the new Speaker is an amiable man and has an excellent ability to make connections.

Son of a government servant, Birla grew up in a modest house in Kota, the country’s coaching capital. His brothers also ran a provision store in the city. Having cut his teeth solidly on student politics -- even running for cooperative society elections -- he rose to become the state president of Bhartiya Janata Yuva Morcha, and later the body’s national vice president. In 2001, he first contested the assembly elections from Kota South and won.

He went on to register two more Assembly wins but did not get a ministerial berth in the state government. People in the party say that he never got along well with the state chief minister Vasundhara Raje, and that became the reason for his exclusion from the government. In 2014, he won the Kota parliamentary seat riding high on the Modi wave, and five years later was re-elected from the seat. His philanthropic works in the constituency have also earned him a reputation there.

He also bested his contemporaries in the region such as Bhawani Singh Rajawat. Over the years, Birla’s wealth also grew in leaps and bounds. At present, he is known to have stakes in several businesses and hotels in Kota and Jaipur. His knack for forging relations with people helped him climb up the ladder. At one point, he was close to Uma Bharti, later warming up to Venkaiah Naidu and Rajiv Pratap Rudy.

The networking he did in his first term as MP was good enough to bag him the LS Speaker’s post, says the Rajasthan based scribe. The post is usually given to people with rich parliamentary experience and Birla’s selection has certainly ruffled feathers among the more experienced hopefuls.

We Are Throwing Out Garbage And BJP Is Collecting It: Mamata Banerjee On TMC Defections