What It Takes To Re-Enroll School Dropouts From Vulnerable Communities: Lessons from Jharkhand

To discover the root cause of the high dropout rate in Pakur, a rural district in Jharkhand, data showed that a high percentage of dropouts in the district may be at risk of engaging in exploitative child labour. 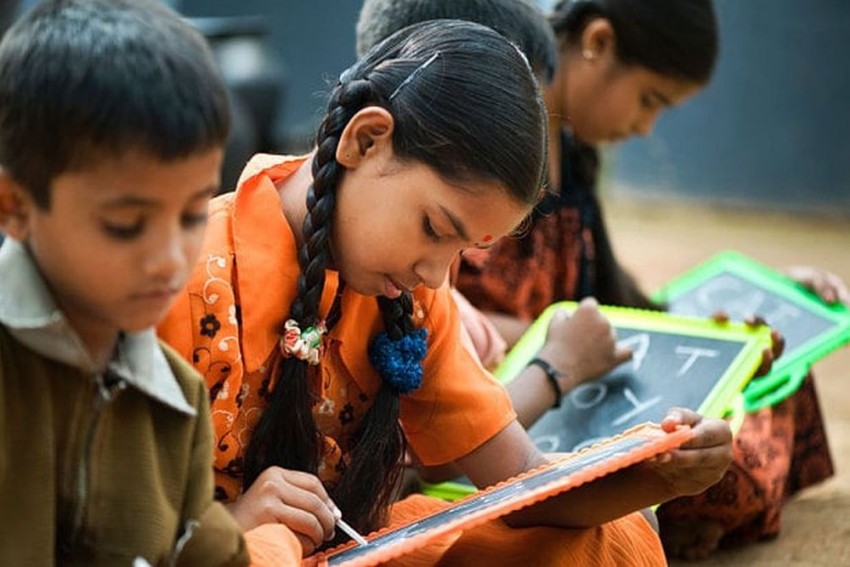 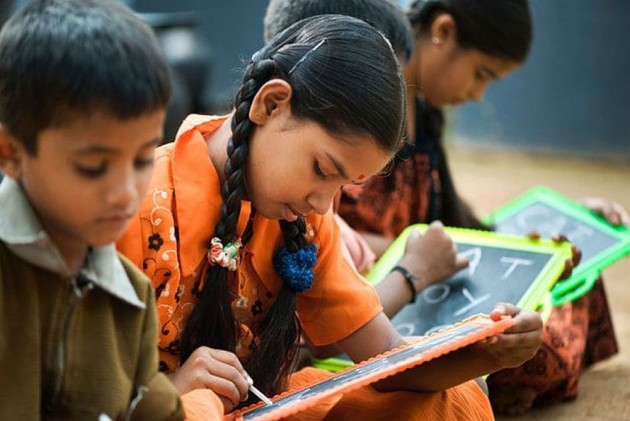 While the Right to Education Act, 2009 mandates free and compulsory education for all children between 6 to 14 years, at least 35 million children in this age group do not attend school. For a country where youth will account for 34 per cent of the total population by 2020, the lack of quality primary education presents a major hurdle in the path of the nation’s development.

The dropout rate is particularly high in Jharkhand (only 30 out of 100 students in Jharkhand finish primary education). In the most vulnerable areas, such as Pakur, a rural district with a primarily agricultural economy, a child is more likely to engage in child labour to support his family or marry at an early age after discontinuing education. This exposes children to threats to their health, safety, and economic access.

In a recent intervention, we focused on the Pakur district to promote the level of dedicated multi-stakeholder engagement required to tackle some of the systemic reasons for children discontinuing their education. Through collective action, taken by Pakur schools, government officials, and community women volunteers trained by Aangan, 557 children re-enrolled in schools over a five-month period. This approach may hold lessons for other highly impoverished districts seeking sustainable solutions to increase student retention.

To discover the root cause of the high dropout rate in Pakur, our team collaborated with school authorities in the district to collect data that showed that a high percentage of dropout students in the district may be at risk of engaging in exploitative child labour. Perception data collected from the community conveyed that a high prevalence of child labour to support their impoverished families could be a potential reason for the high dropout rate: our baseline studies suggested that approximately 43 per cent of girls and 54 per cent of boys in Pakur were at risk of child labour. The predominant types of work that children in the region engage in are high-risk industries such as industries engaged in beedi making, agricultural labour, and factories. Another reason for the high dropout rate is that many children migrate seasonally with their families to West Bengal, to work in agricultural fields during the sowing and harvesting seasons. Thus, they face extended gaps in their education annually that makes it difficult for them to return and resume studying at age-appropriate grade levels, and they fall behind their peers in school.

The state accepted that bringing children back to school would be an effective way to reduce the percentage of children engaging in high-risk hazardous labour. Schools in these blocks, the education department, and local authorities supported us in focusing on child safety efforts in the region on bringing children back to school. It was because of this collective recommendation that these stakeholders jointly began a new, sustained initiative to re-enrol students into schools.

To reduce percentage of school dropouts, principals and teachers, School Management Committee (SMC) members, Panchayat representatives and Aanganwadi (daycare) workers started organising community events to discuss the role that school plays in child safety by preventing exposure to other forms of harm. The school authorities and Aangan’s women volunteers started the process of identifying school dropouts and raising awareness among parents about the importance of sending their children to school regularly. They compiled a list of children who were out of school and circulated it among 68 principals, who pledged to ensure that the children would be enrolled back in school starting the beginning of the next academic year. The volunteers also engaged parents to seek written commitments from them that they would send their children to school.

To mitigate the embarrassment that children who have dropped out feel when re-enrolling at a lower grade level than their peers, the community women volunteers instituted remedial sessions for these children as a form of interim support. This helped in increasing their confidence as they engaged with peers facing similar challenges on a daily basis. The volunteers conducted 68 remedial sessions with 944 children whom they identified as ‘at-risk’. The women focused on engaging children who worked in beedi rolling factories or on agricultural land. These remedial sessions simultaneously helped in reducing the hours of labour in which the children engaged.

T. Marandi, a 14-year-old girl from Pochatol, Pakur said, “Before I joined these sessions, I never thought about my dreams and fulfilling them. Now I feel like I might have a chance to pursue my education to the fullest.”

To address the issue of seasonal migration, schools collaborated with local authorities to recommend that families leave their children at home or in their communities with trusted relatives or neighbours, to prevent the break-in schooling that occurs because of migration.

Forward-thinking, visionary district authorities who engage deeply with data and understand the link between out-of-school children and other forms of harm are key to implement these changes at the ground level.