Home  »  Website  »  National  »  What Does Cyclone Yaas Mean And Who Names Cyclones?

Oman named the current cyclone as Yaas and it means a tree. 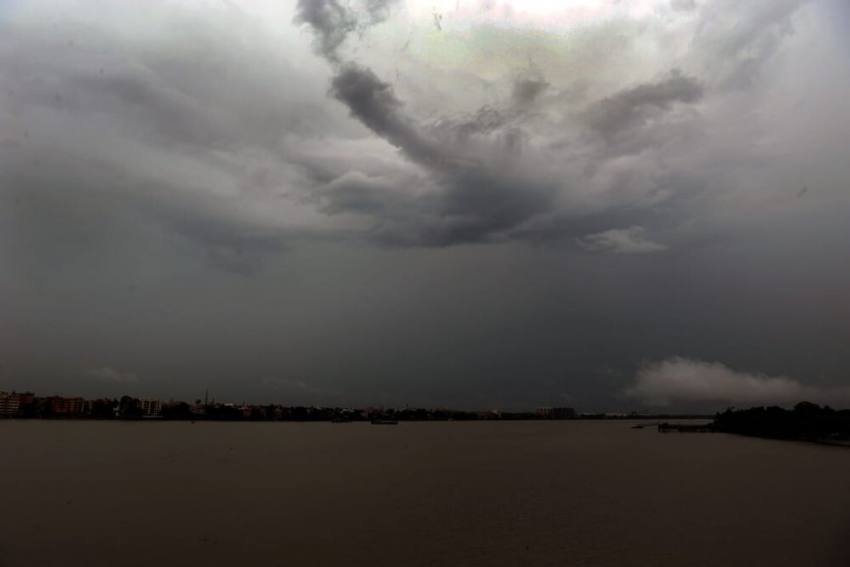 Many regions in West Bengal and Odisha have been experiencing light to moderate rainfall due to Cyclone Yaas
Sandipan Chatterjee/Outlook
Outlook Web Bureau 2021-05-25T07:43:33+05:30 What Does Cyclone Yaas Mean And Who Names Cyclones? 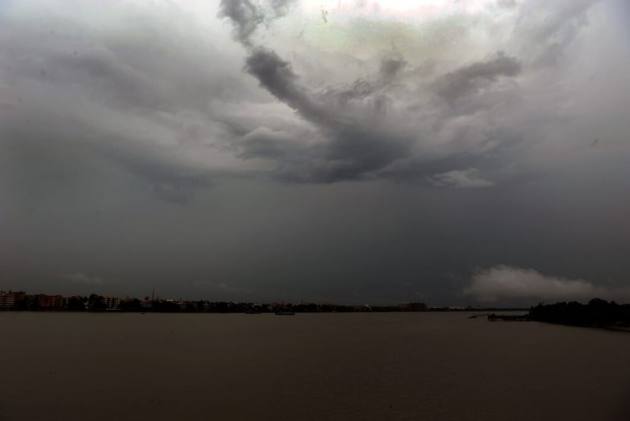 Cyclone Yaas is expected to make landfall near Balasore in north Odisha at around noon tomorrow with a windspeed of 155 kmph-165 kmph.

Jagatsinghpur, Kendrapara, Bhadrak, Mayurbhanj, Keonjhar and Balasore districts in Odisha are expected to be the worst-affected regions in the state while coastal areas of North and South 24 Parganas district of West Bengal will experience 90 kmph to 100 kmph wind speed, gusting to 120 kmph, officials said.

In West Bengal, the coastal districts of East and West Midnapore, South and North 24 Parganas, along with Howrah and Hooghly have been experiencing light to moderate rainfall in many places since Monday noon.

A massive evacuation drive is underway in both the states.

But first, what is a cyclone?

The term ‘Cyclone’ comes from the Greek word Cyclos which means a coiling snake. It is a system of wind rotating inwards around a low-pressure area. Caused by atmospheric disturbance, cyclones are usually accompanied by severe weather conditions such as storms.

When are Cyclones named?

When the speed of a storm wind reaches or crosses 74 mph then it is considered to be a Cyclone, hurricane, or typhoon. Only when a storm becomes a Cyclone it is given a name.

How are Cyclones named?

The naming of cyclones is done by World Meteorological Organization/United Nations Economic and Social Commission for Asia and the Pacific (WMO/ESCAP) Panel on Tropical Cyclones (PTC), according to an NDTV report.

Thirteen countries on the panel, including India, Bangladesh, Myanmar, Pakistan, the Maldives, Oman, Sri Lanka, Thailand, Iran, Qatar, Saudi Arabia, United Arab Emirates and Yemen, name cyclones in the region. In 2020, a new list of names was released that had 169 names of cyclones, having 13 suggested names each from 13 countries.

Generally, tropical Cyclones are named, according to regional rules. For example, in the Atlantic and the Southern hemisphere which includes the Indian Ocean and South Pacific, names are given in alphabetical order or it is based on the names of men and women which are alternated.

How did cyclone Yaas get its name?

Oman named the current storm as Yaas and it means a tree.

Why are cyclones named?

The practice of naming cyclones began in order to identify the storms in warning messages. It is difficult to remember technical numbers and terms of the cyclones for people. So, to increase community preparedness in case of emergency and to make it easier for media reports to spread information cyclones are given names.

What are the bodies responsible for naming the cyclones?